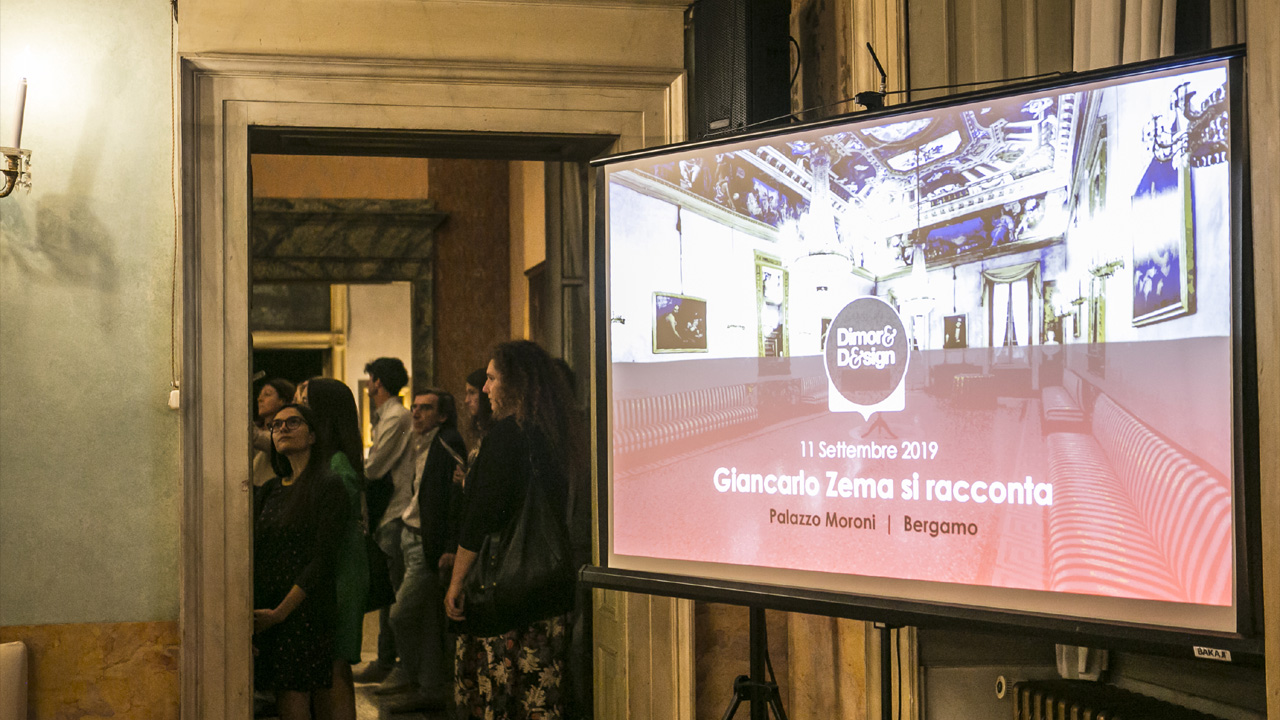 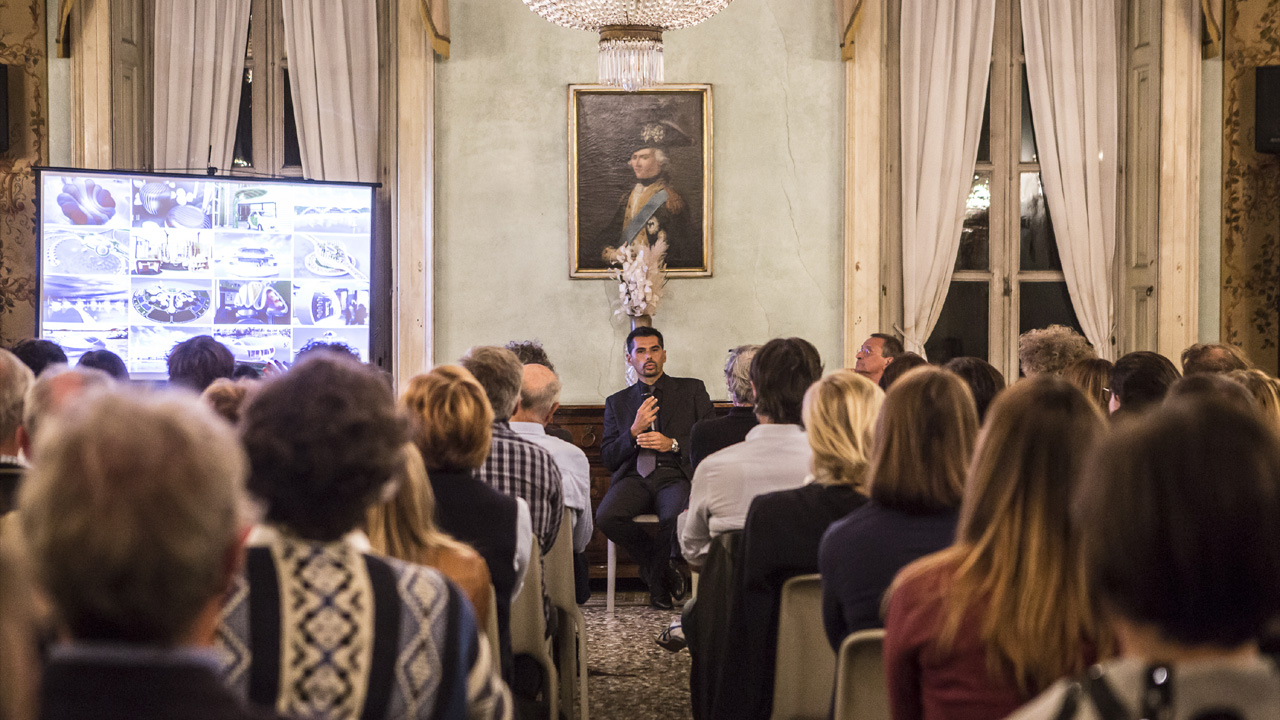 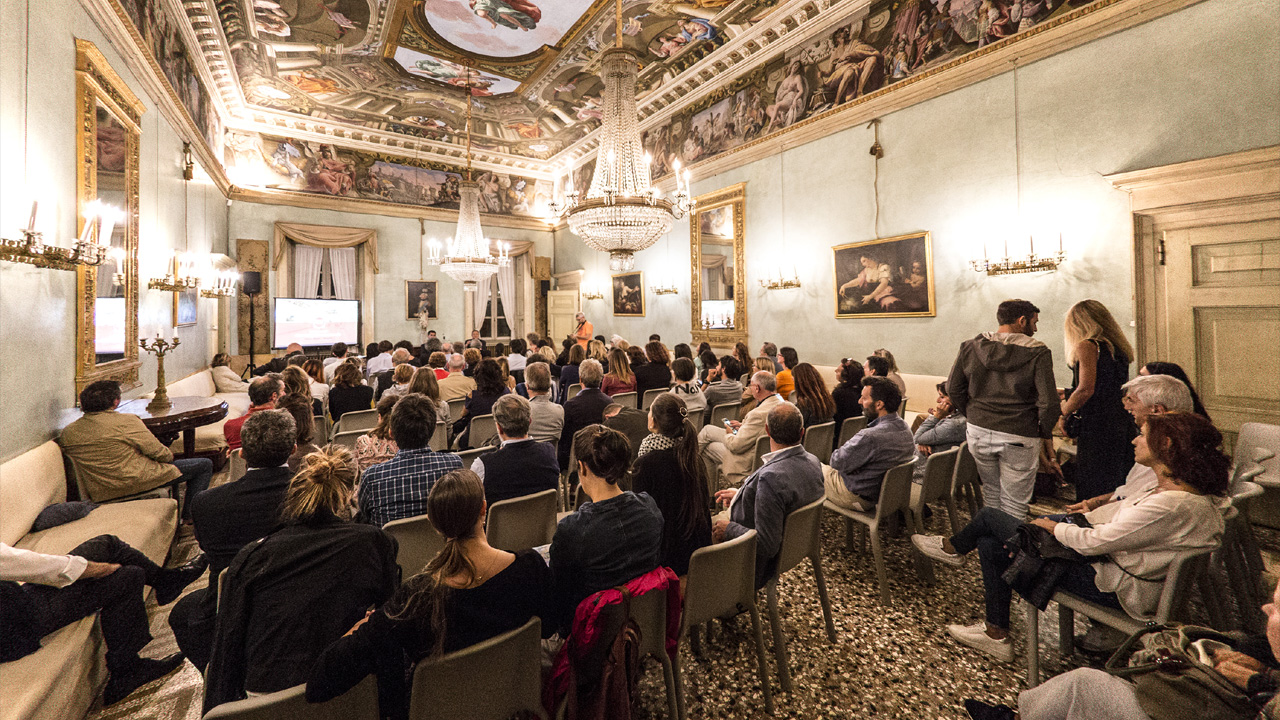 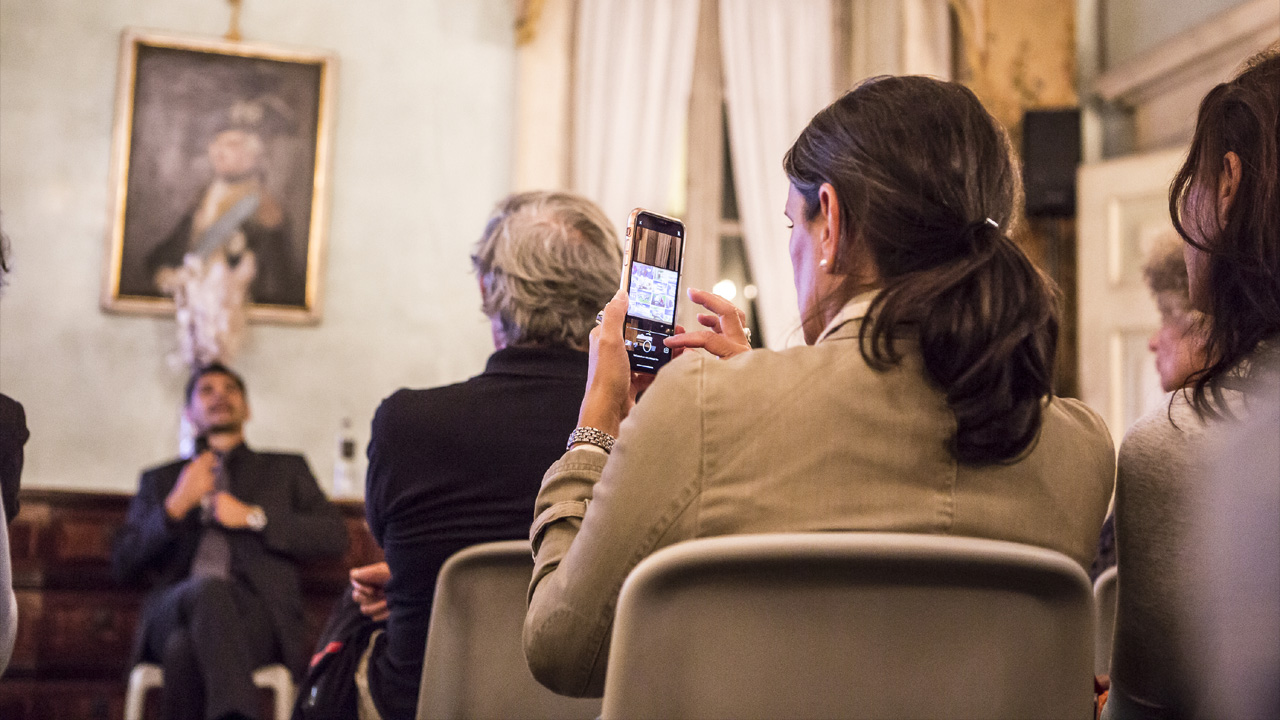 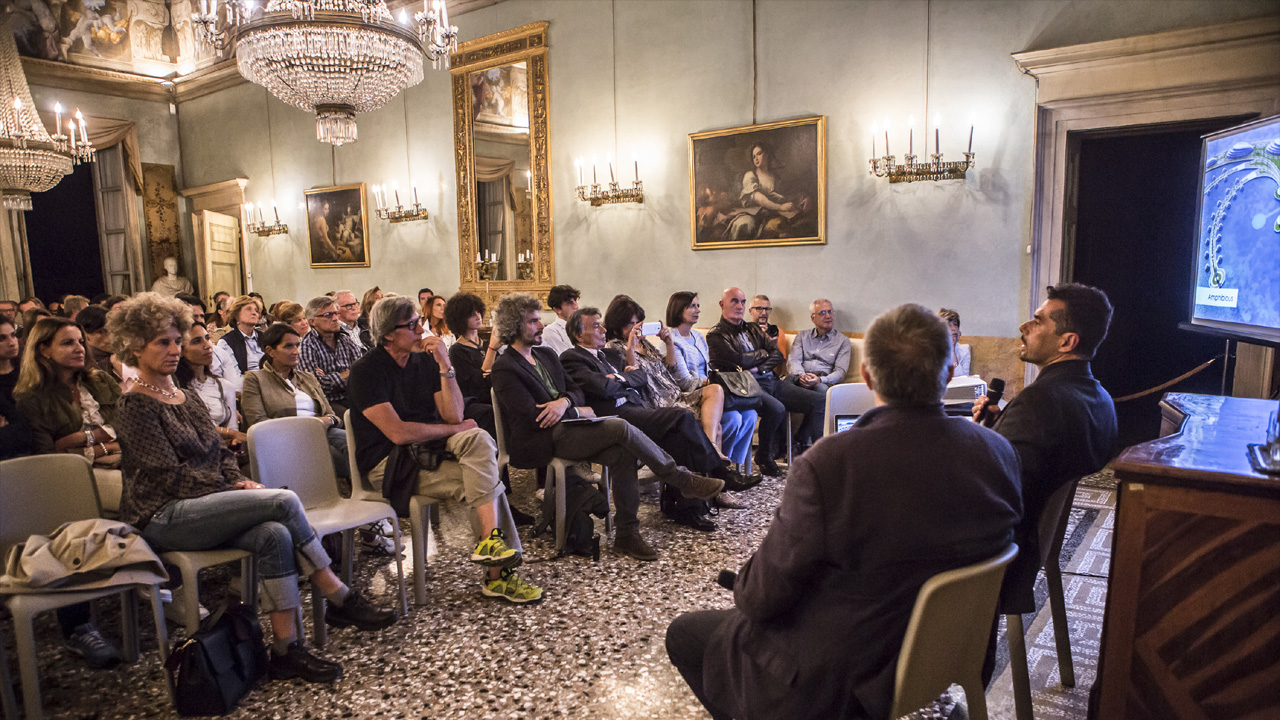 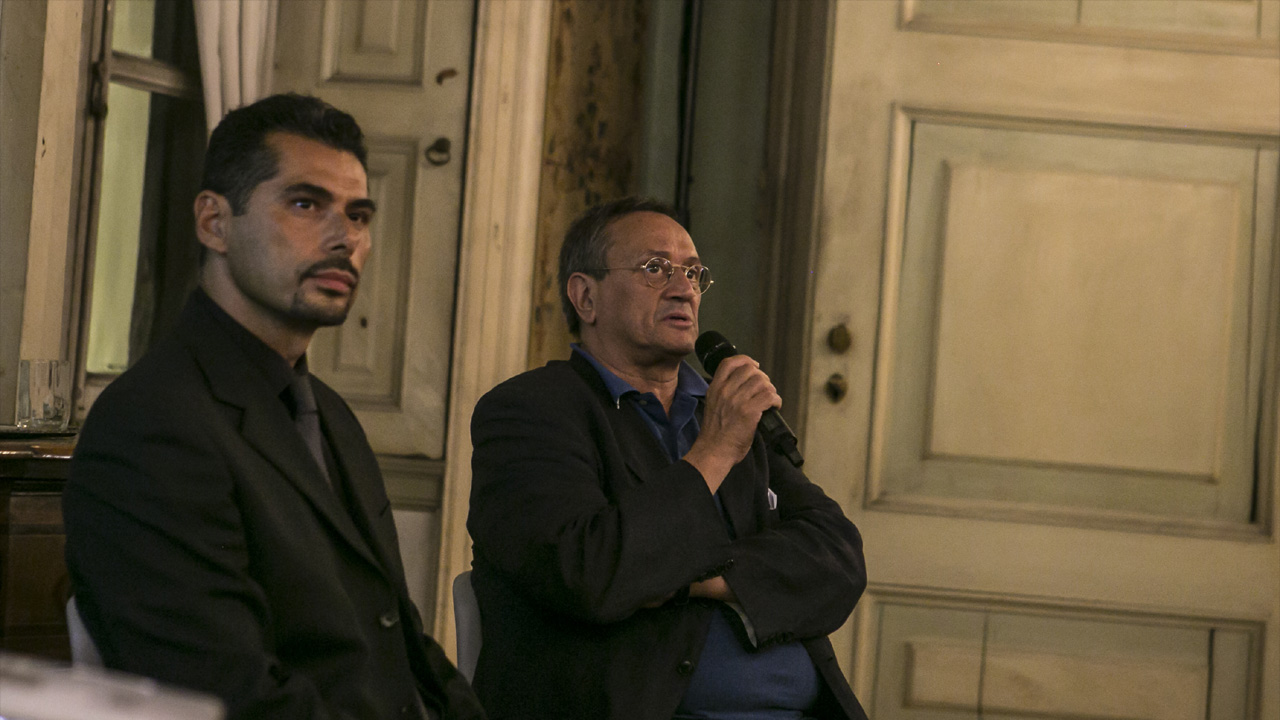 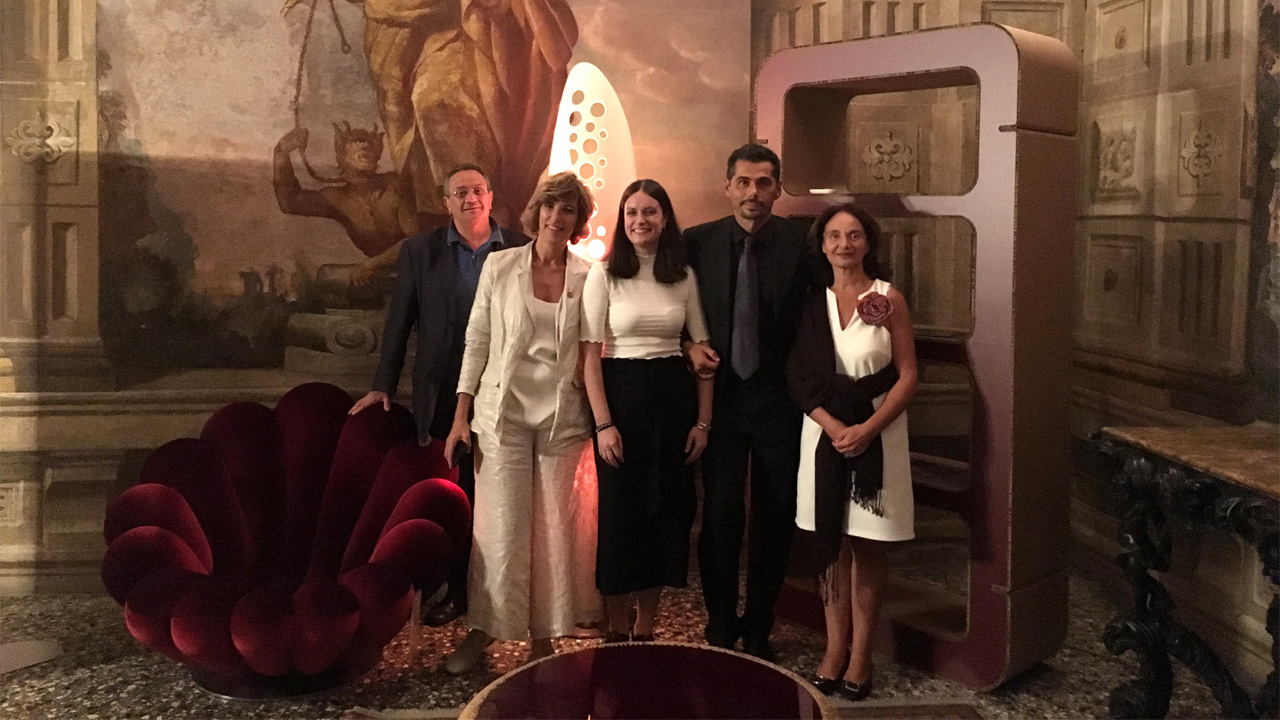 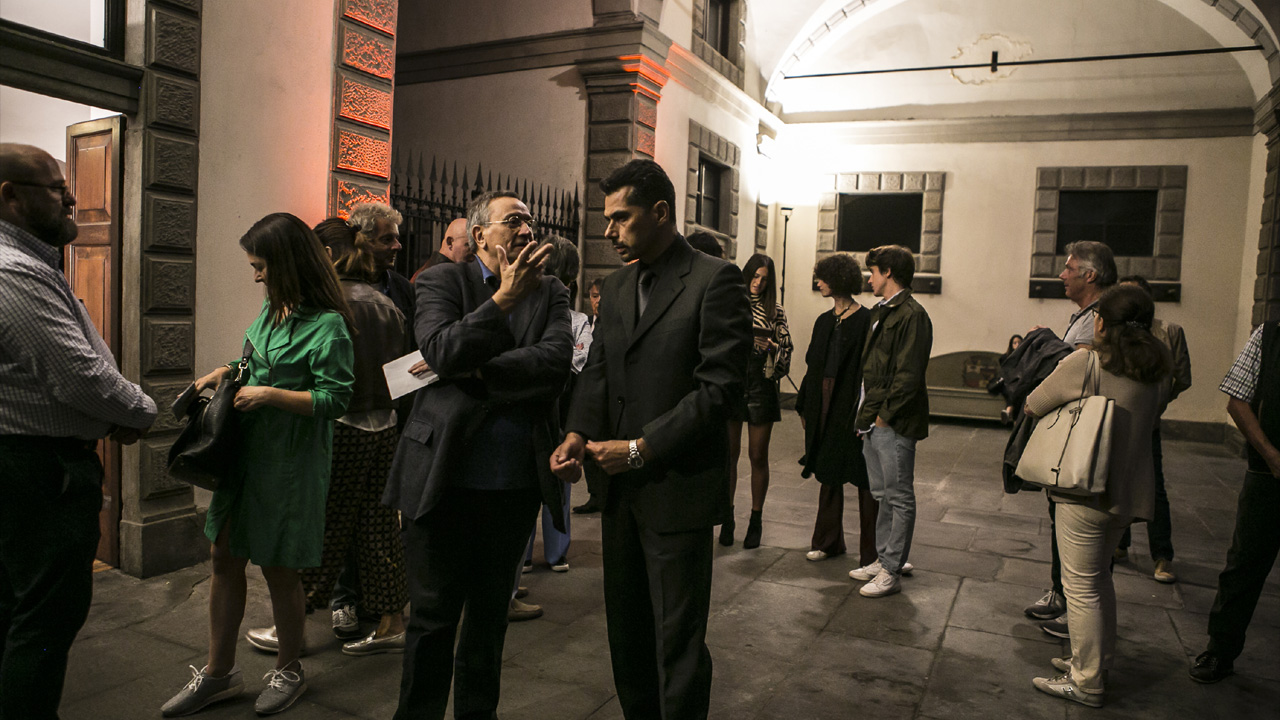 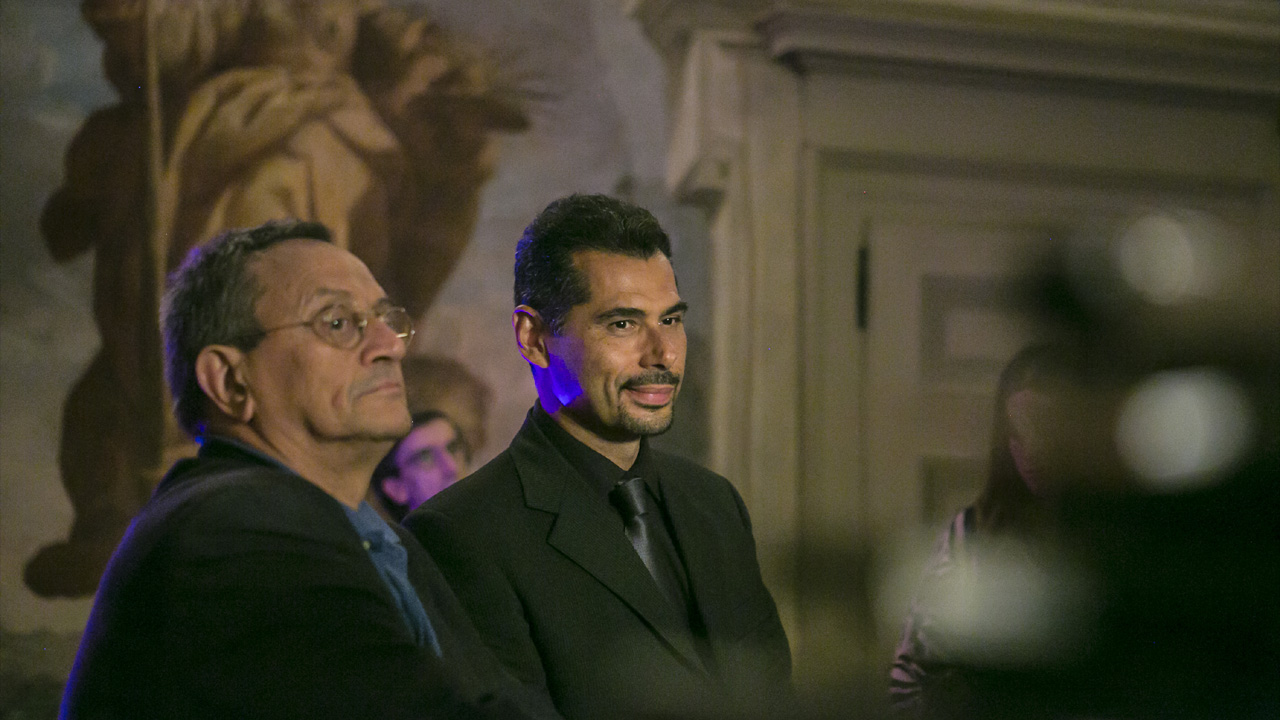 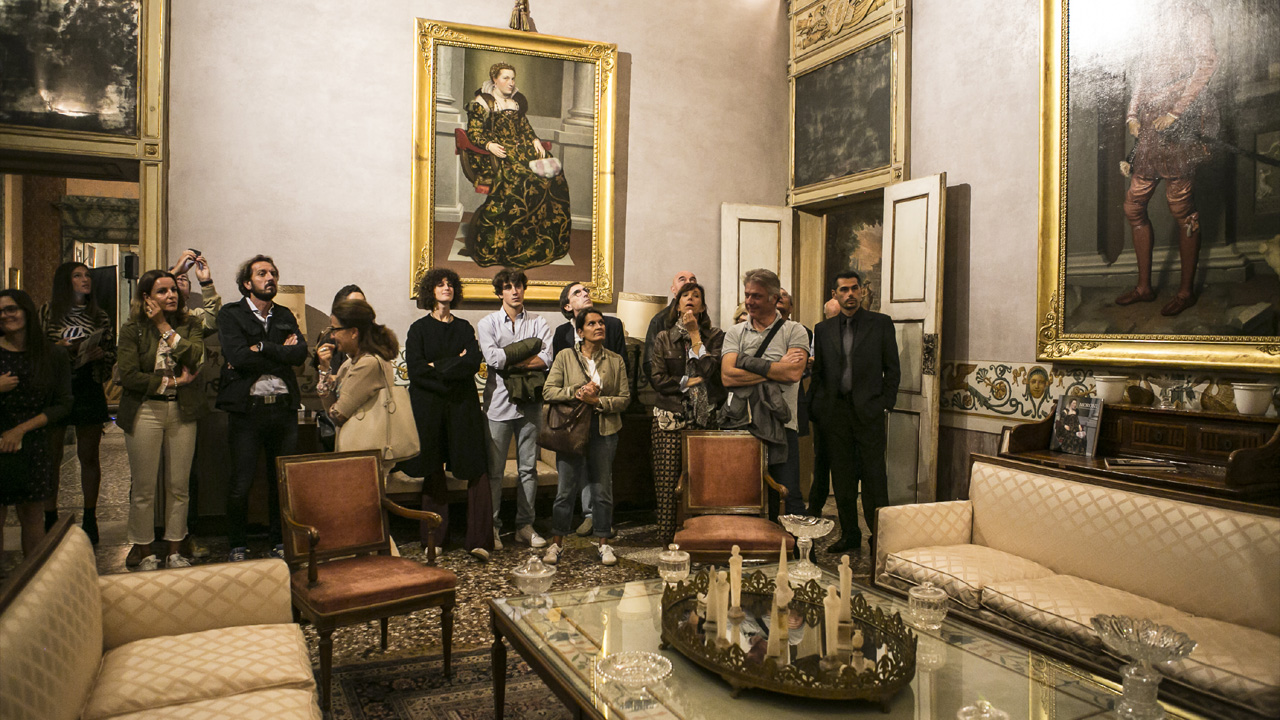 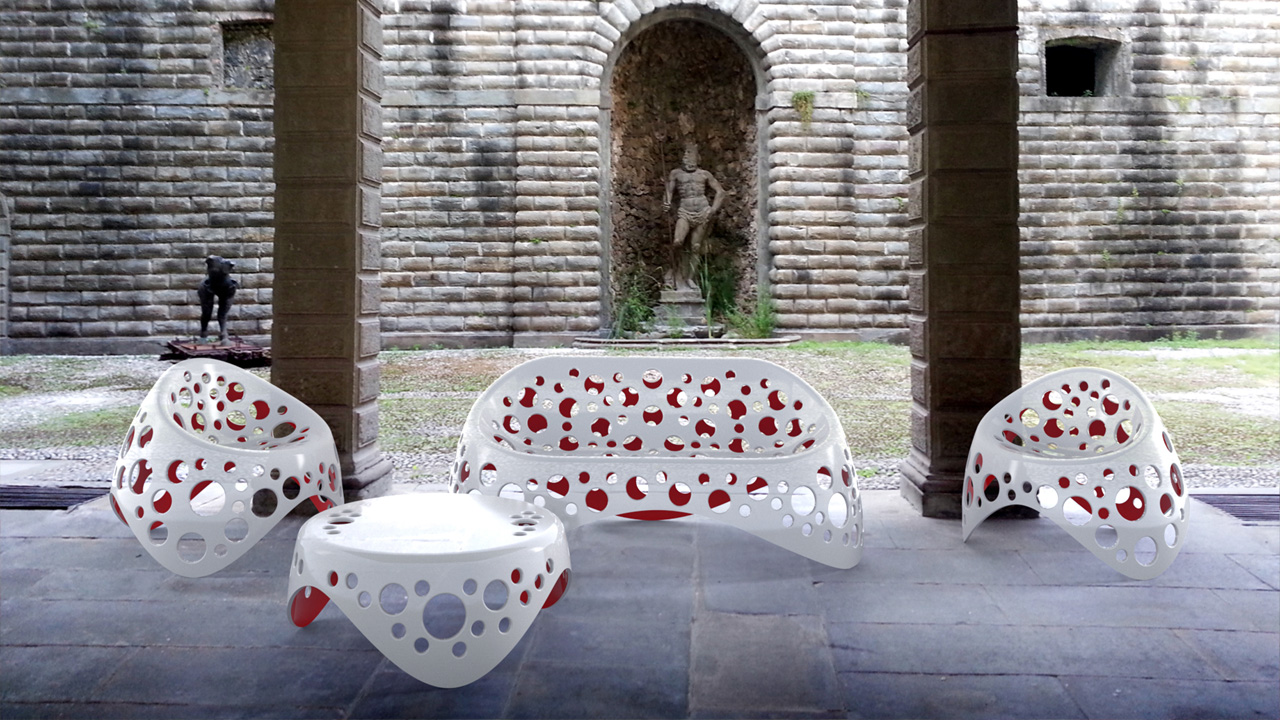 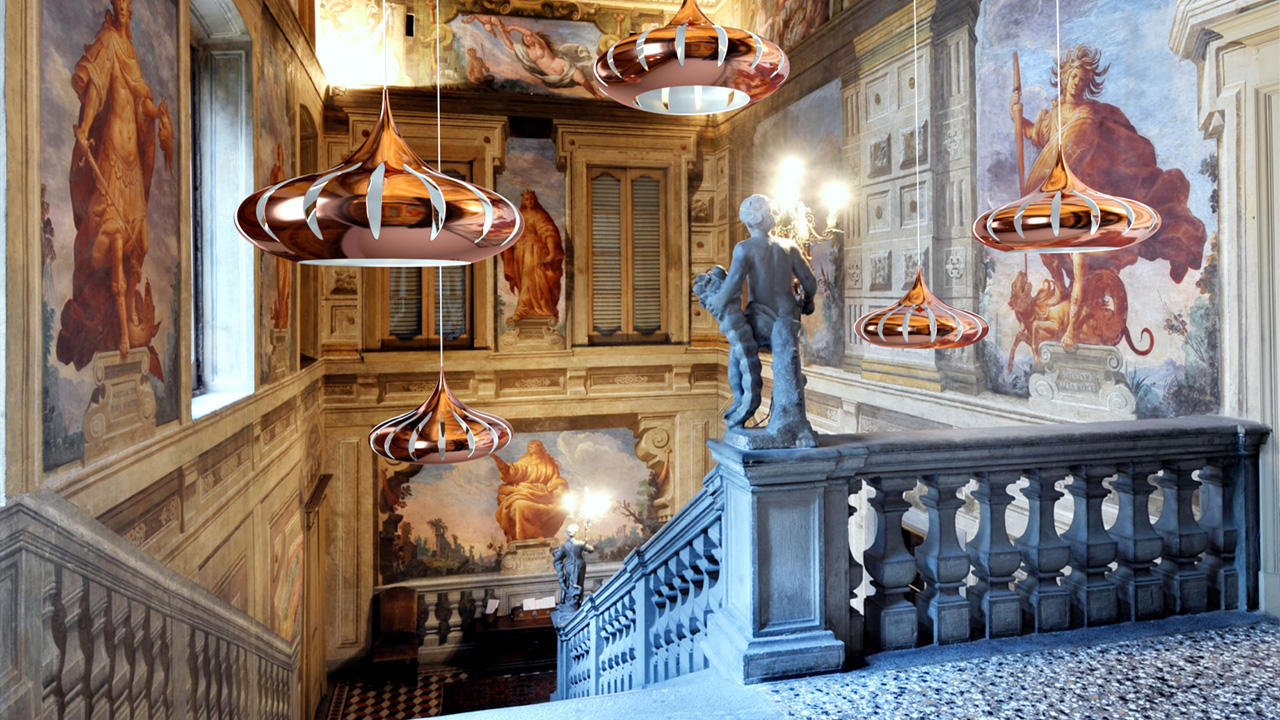 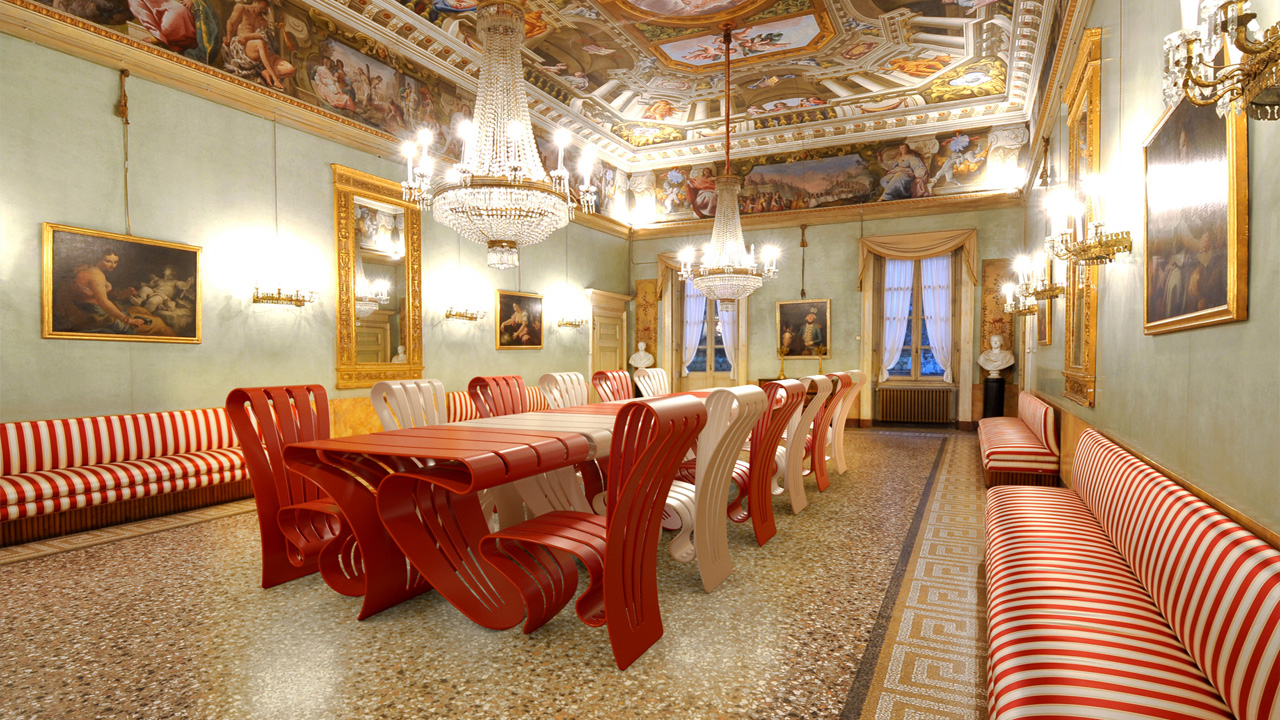 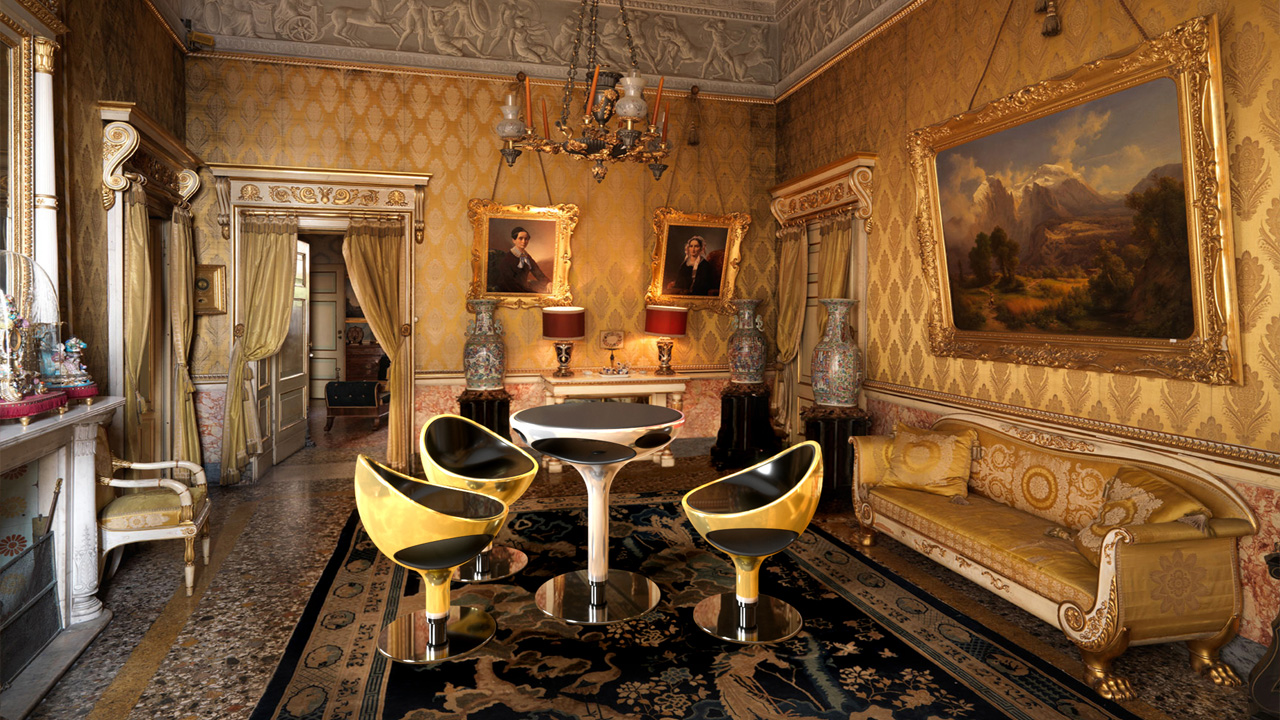 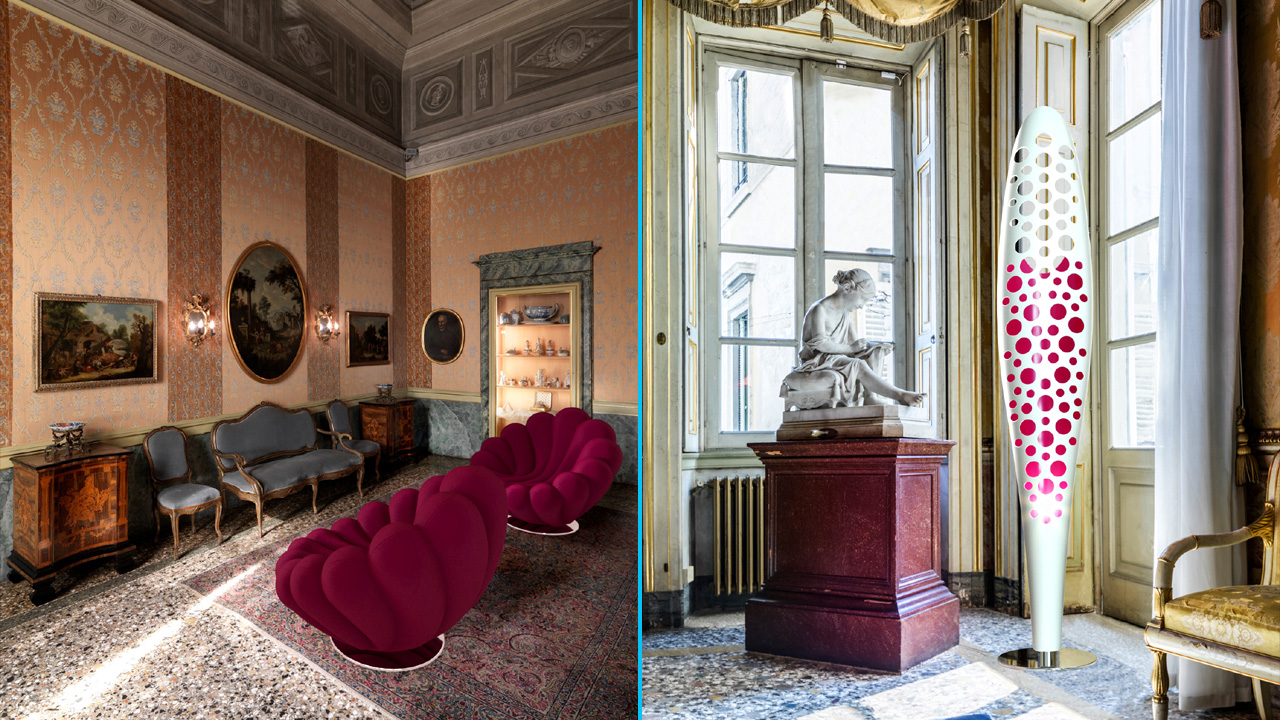 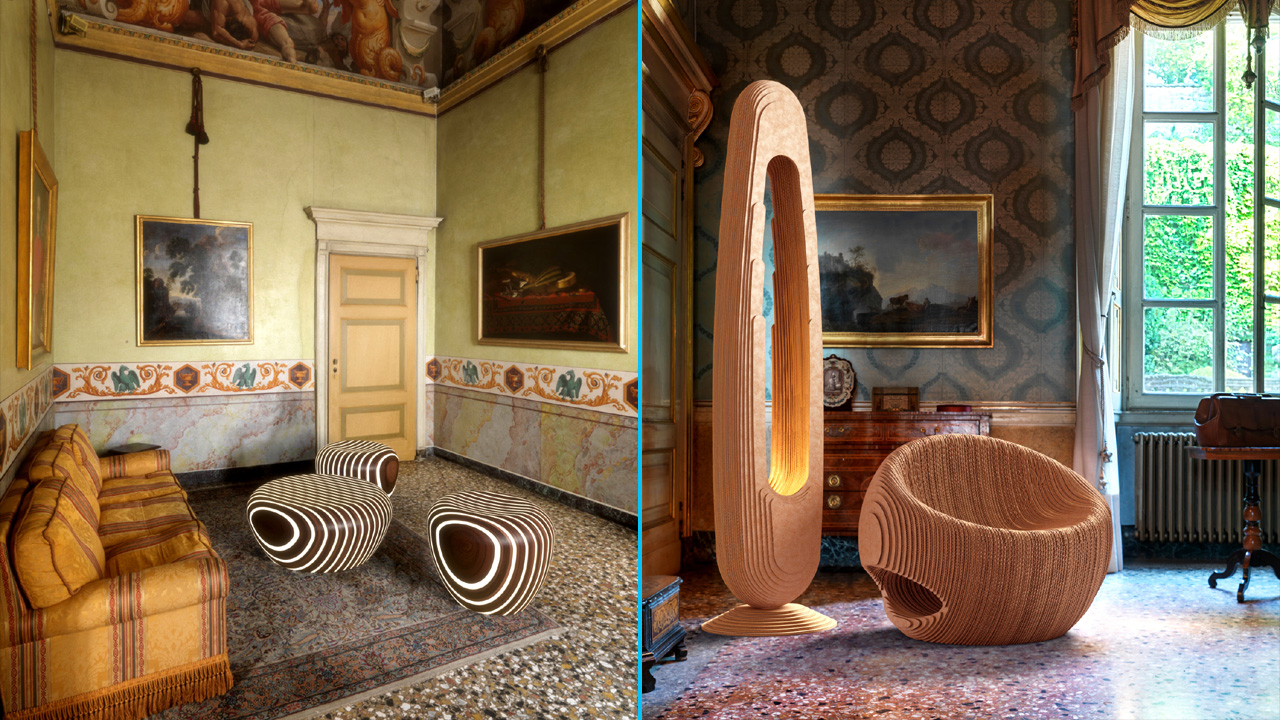 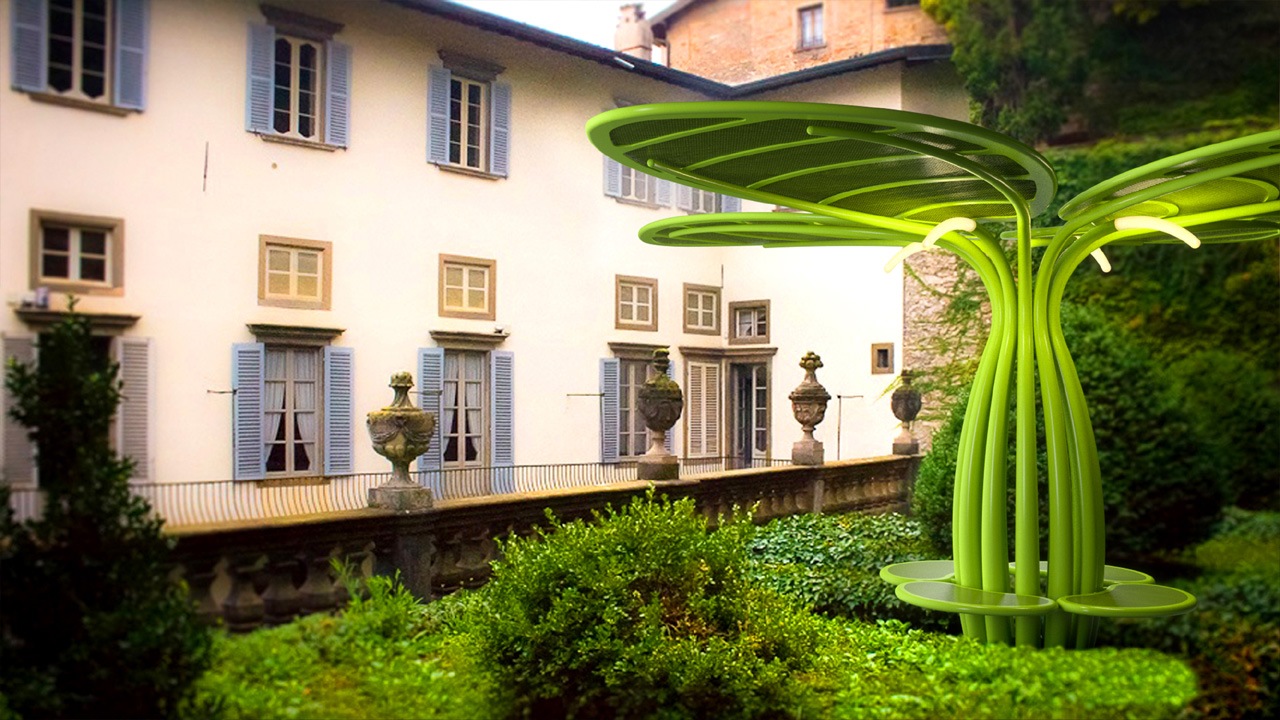 DimoreDesign: a widespread event that, now in its ninth edition, promotes a rich calendar of meetings and meetings dedicated to design and, for the first time, involves three cities: Bergamo, Brescia and Bologna. In 2019 DimoreDesign renews its format with a unique formula that puts more urban centers online: at the historic residences of Bergamo – Palazzo Camozzi, Palazzo Moroni, Palazzo Polli Stoppani and Palazzo UBI Banca – alongside the Bettoni Cazzago and Cigola Fenaroli buildings in Brescia and the Foyer Teatro Comunale di Bologna which will exceptionally open their doors to the public for evening meetings and debates with my designer, revealing a new identity, balanced between tradition and contamination. At the turn of the time, among stuccos and precious frescoes, ten internationally renowned architects and designers – Otto Berselli with Luciano Colantonio, Anna Gili, Paolo Gonzato, Maurizio Navone, Roberto Semprini, Giancarlo Zema and CMP Design – are booked on a journey into creativity design, in search of that red thread from the Renaissance to Made in Italy. The goal is to be inspired by the centuries-old walls of historic residences to propose design ideas, fascinating creative short-circuits connected to the architecture of the spaces. During the evening meetings each designer will present a project of reinterpretation of the ancient host home, in dialogue with the curators Giacinto Di Pietrantonio in Bergamo, Chiara Rusconi in Brescia and Jean Blanchaert in Bologna; the public will have the opportunity to dialogue with the protagonist designers, recreating that atmosphere of a literary salon that in the past animated the ancient palaces.