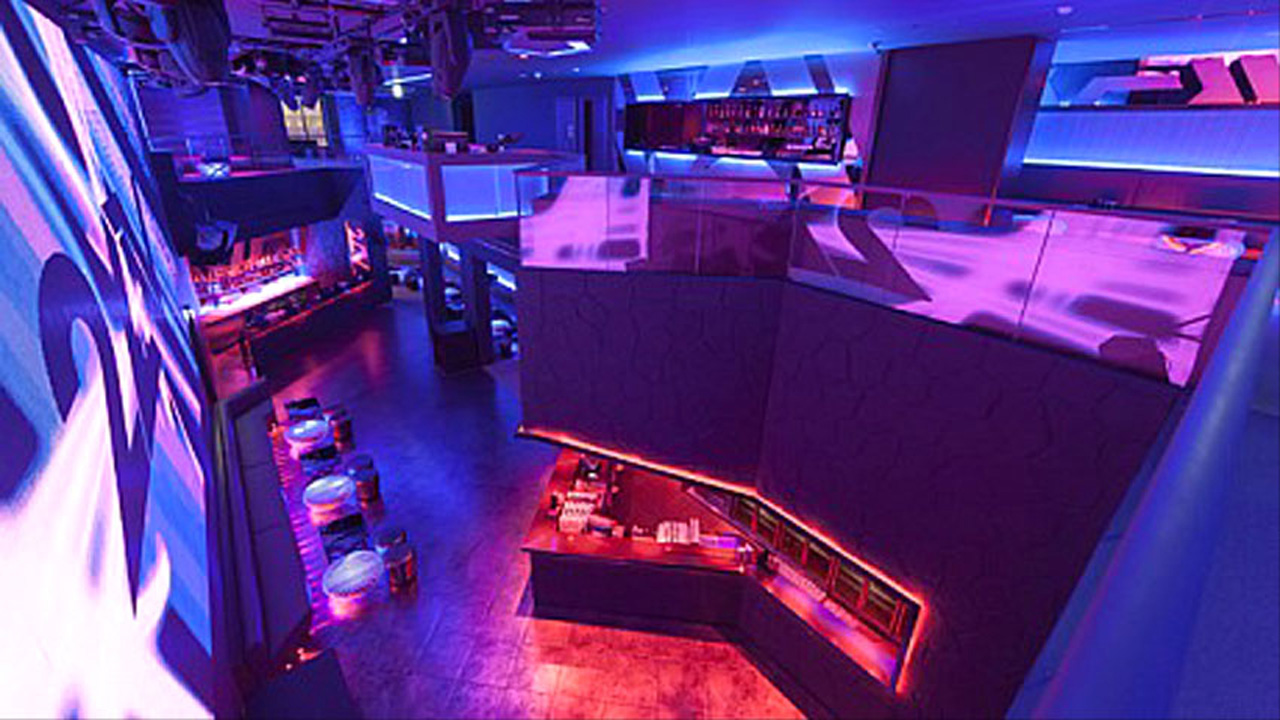 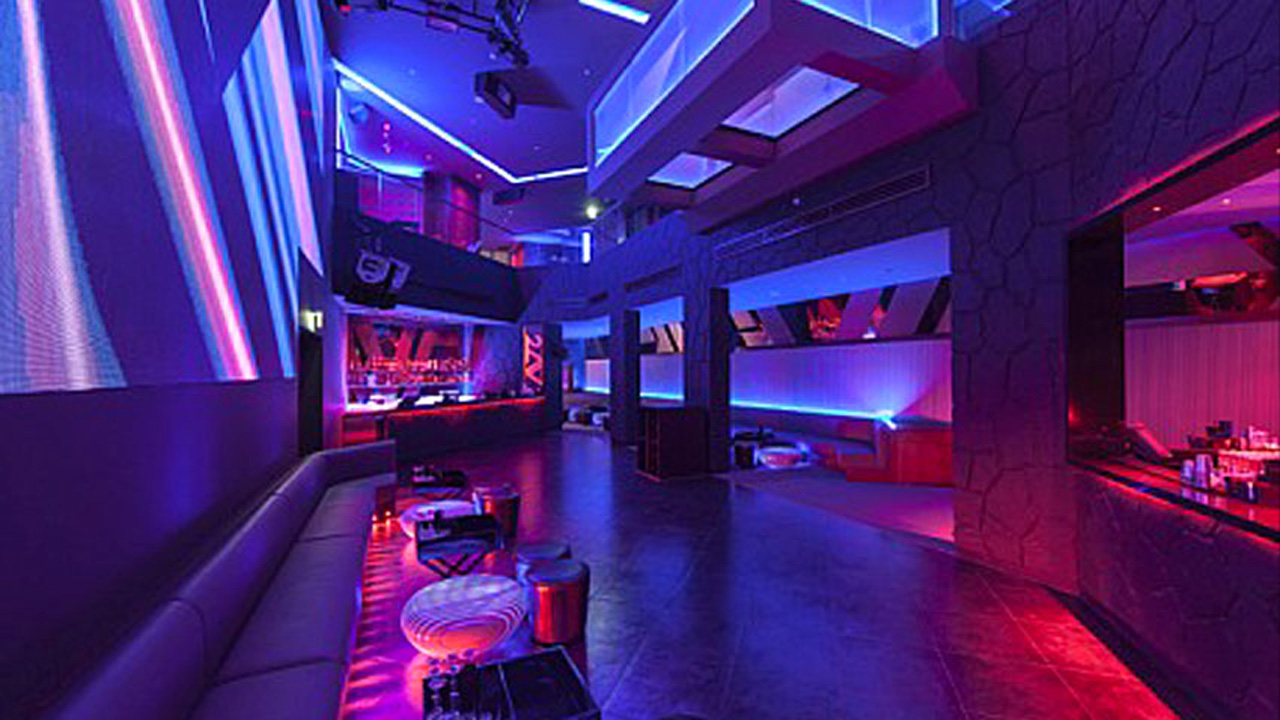 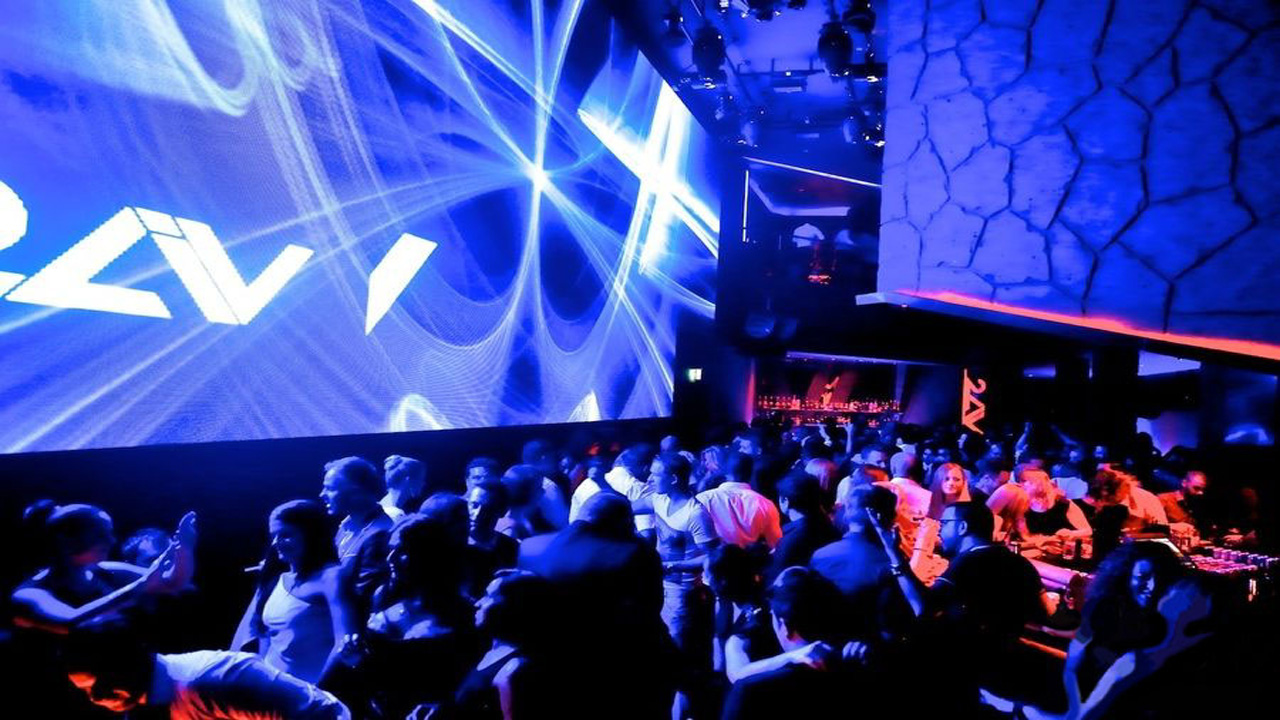 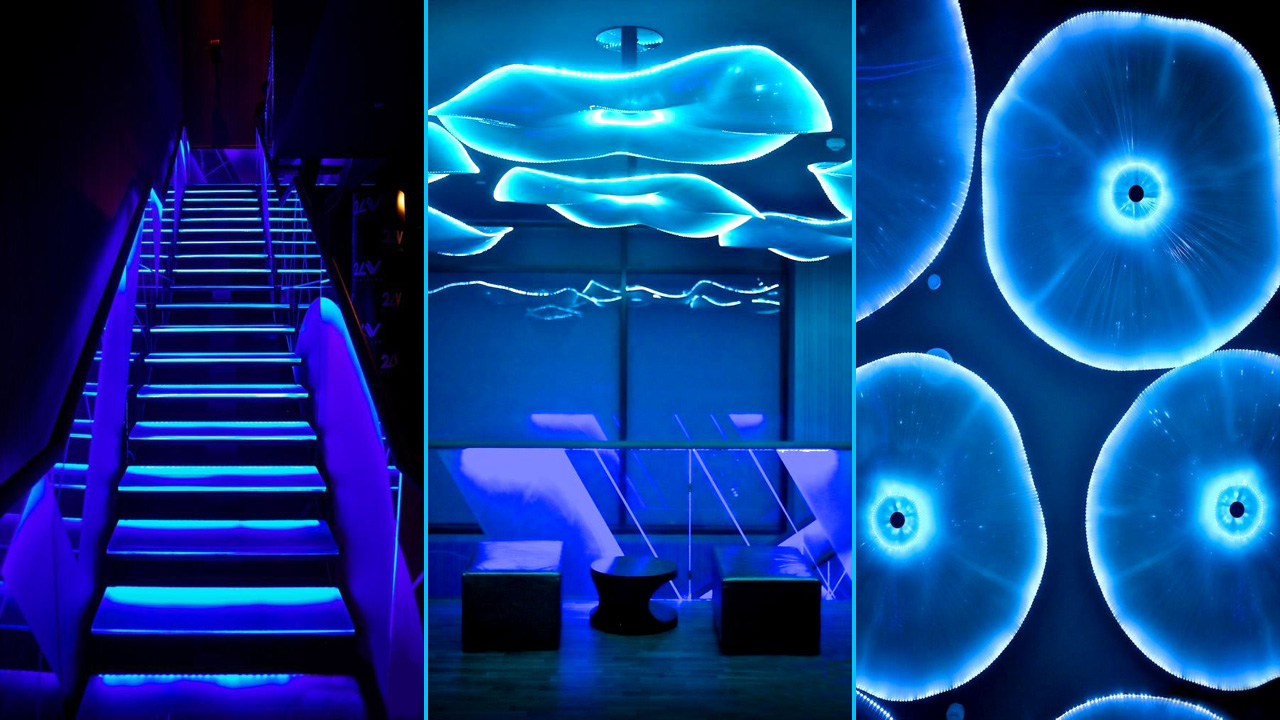 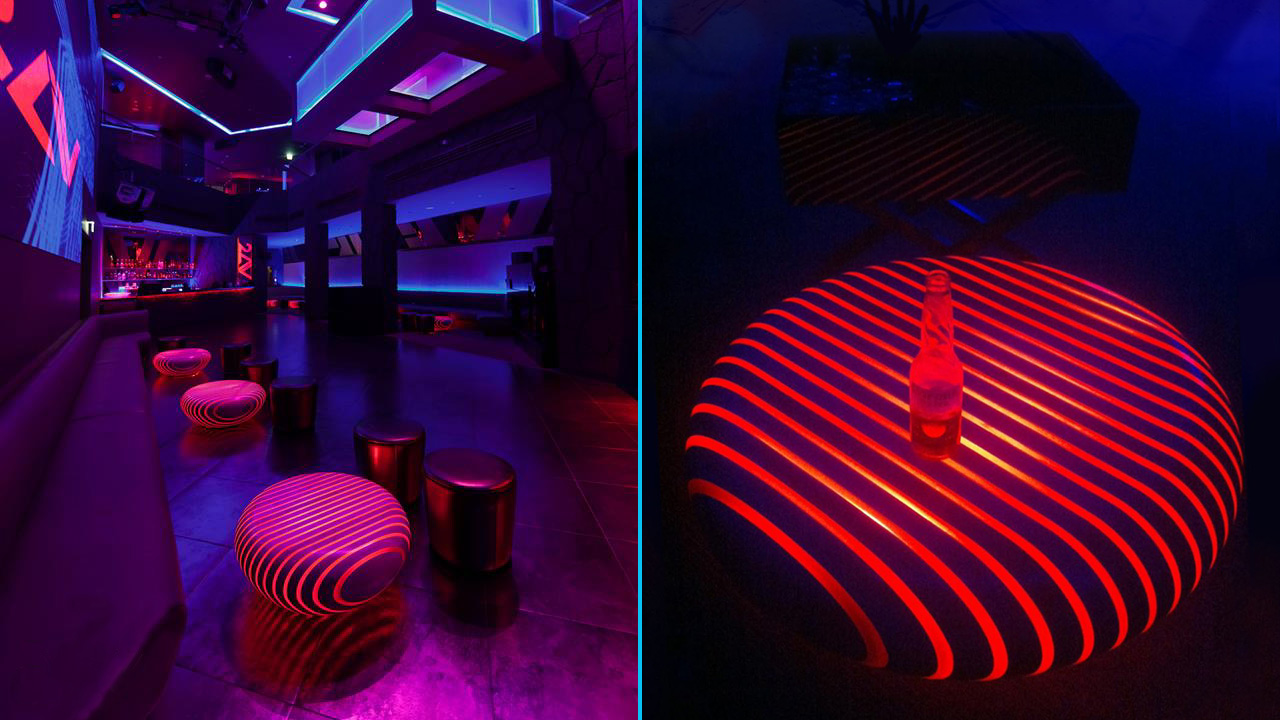 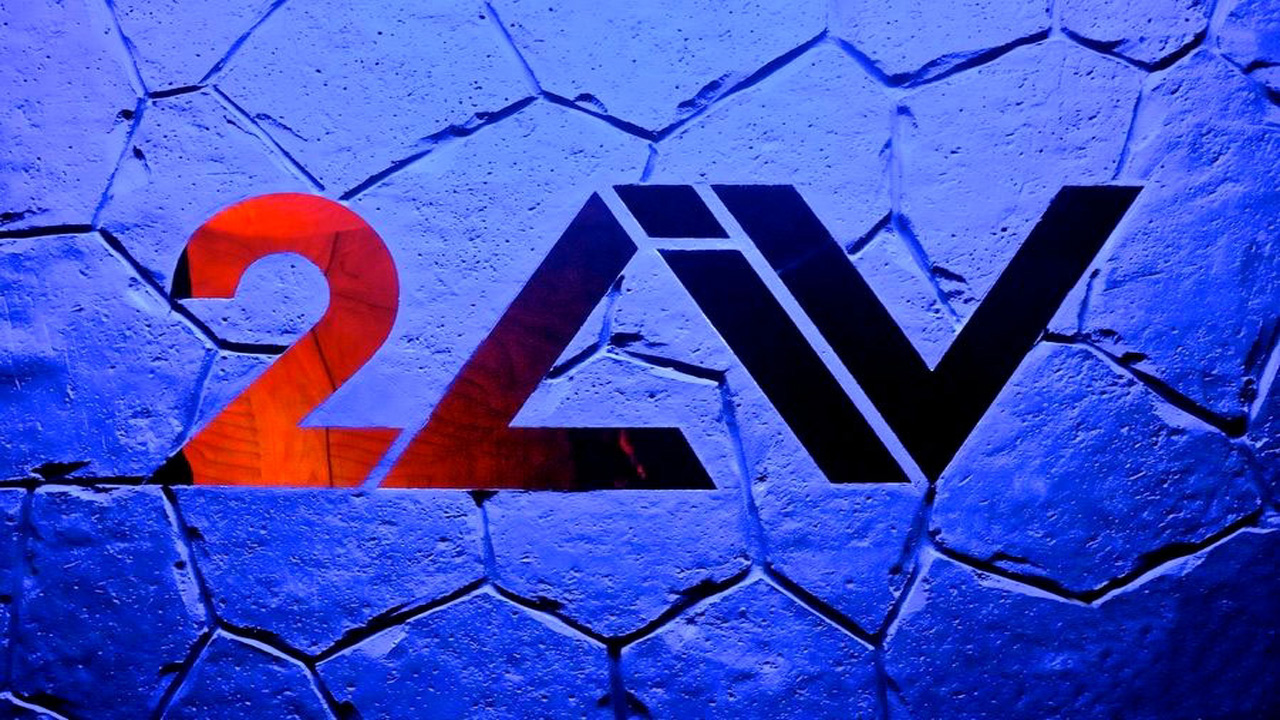 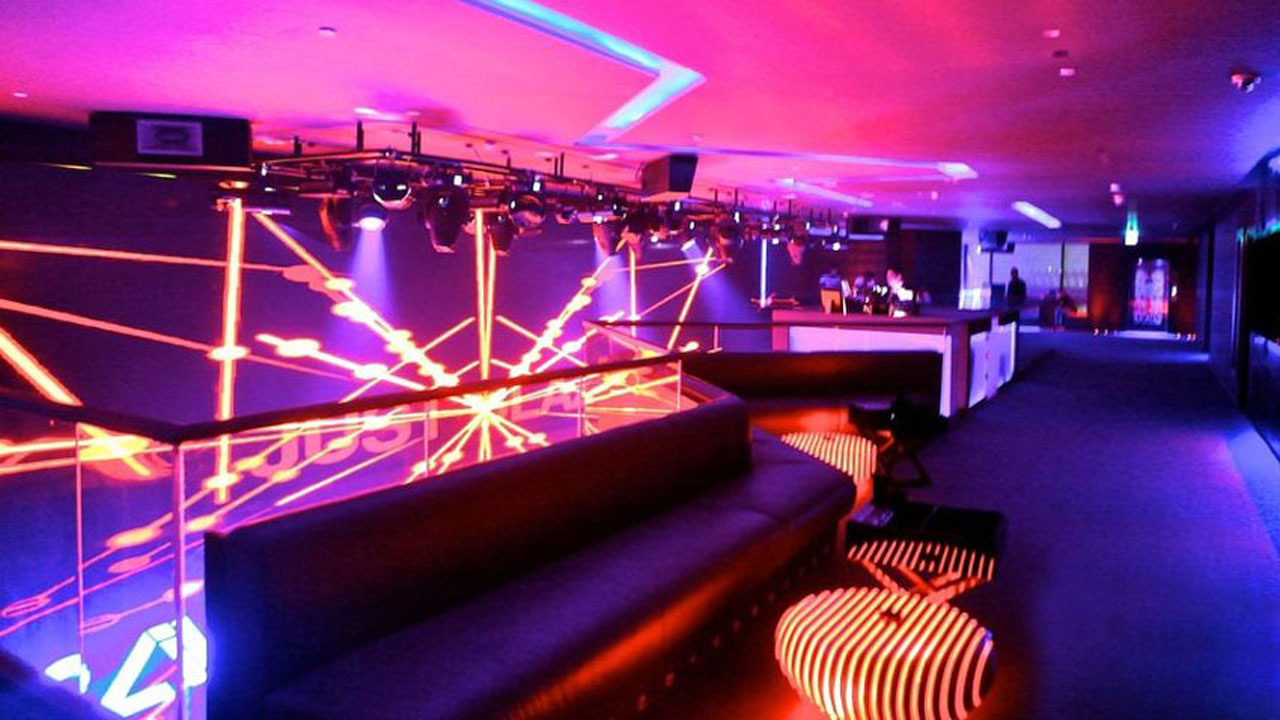 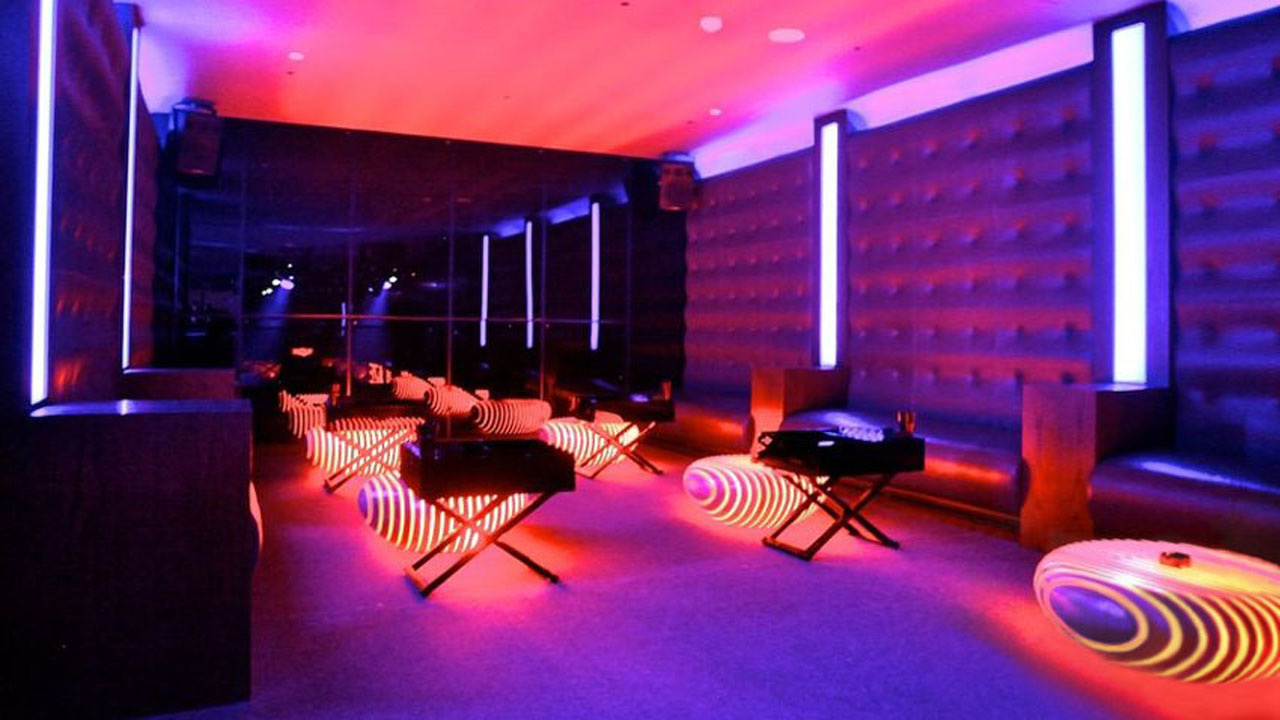 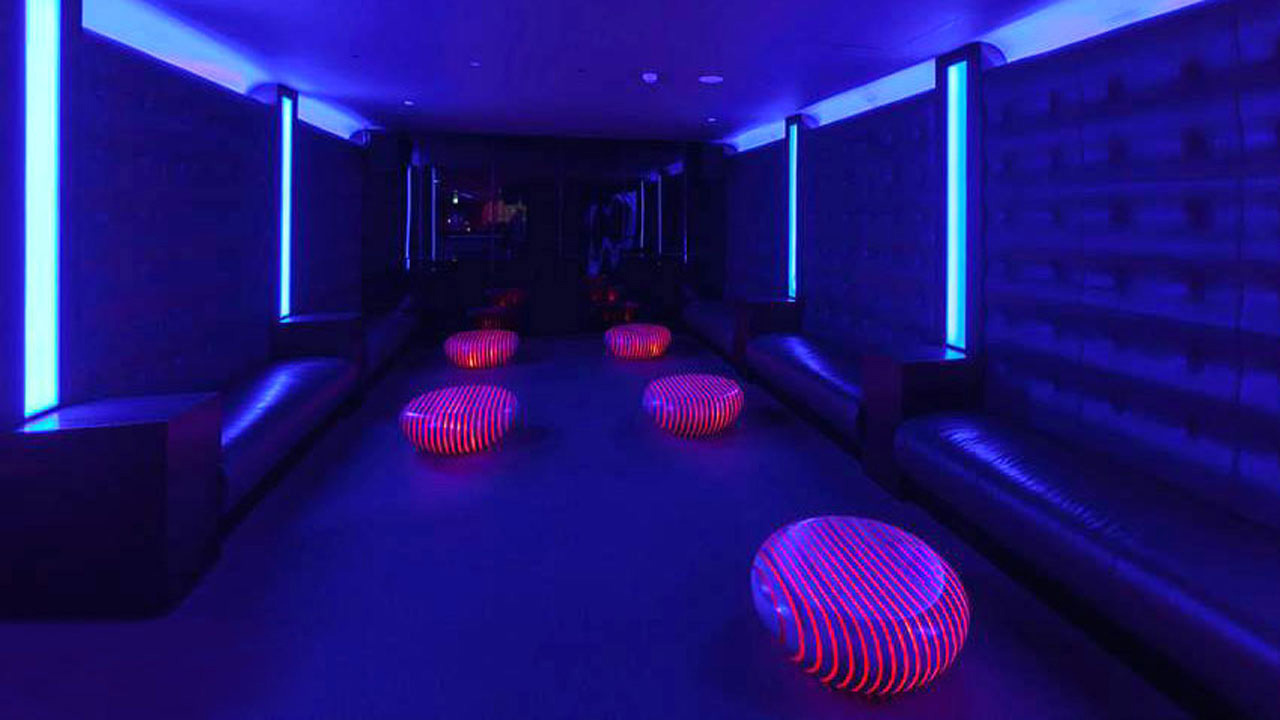 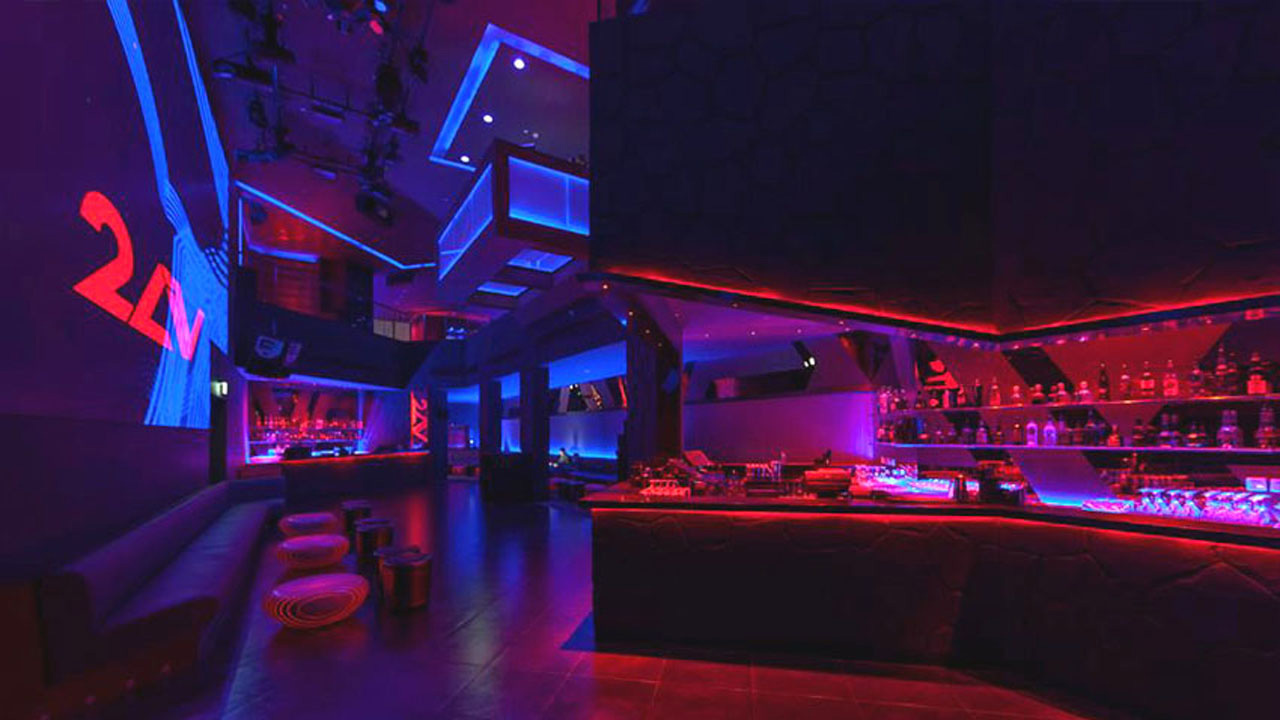 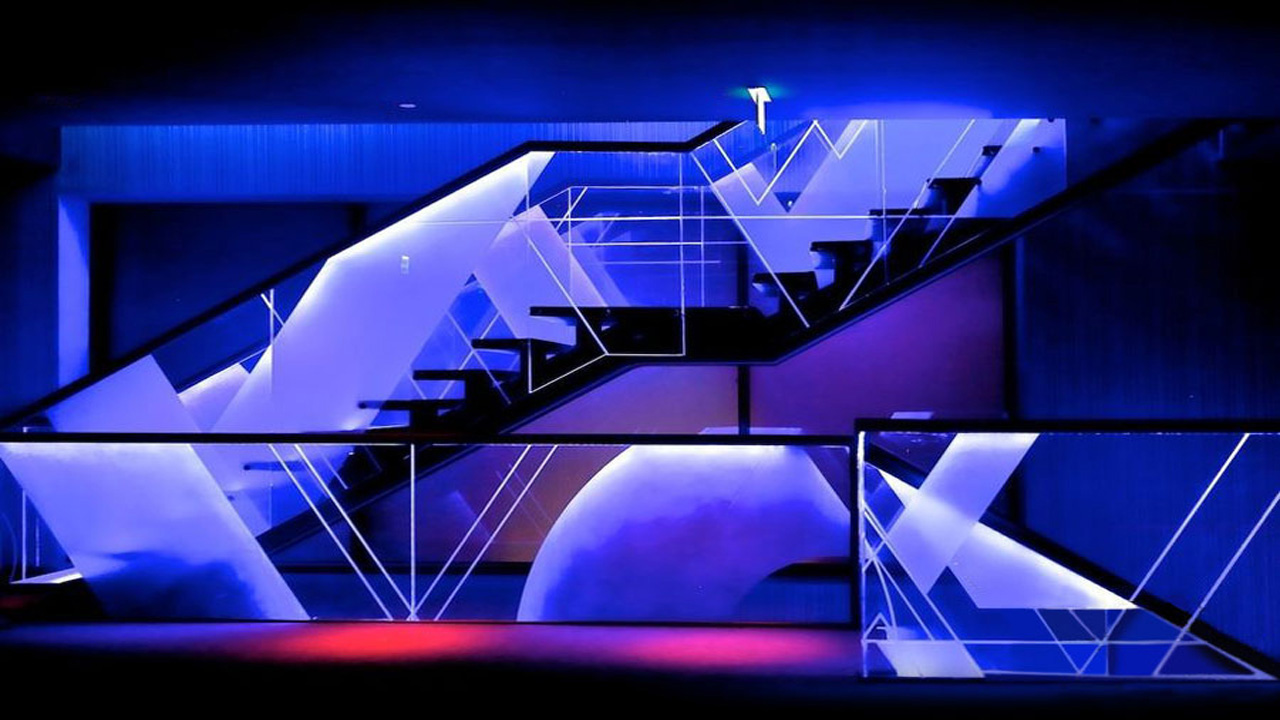 Dubai is eagerly awaiting the launch of a new nightclub opening its doors for the first time this weekend. Spread across three levels, the 2Liv venue will offer a lounge, central dancefloor and bar area, as well as a top-floor rooftop terrace offering views across the Arabian Gulf. But if that wasn’t enough, the club promises one other thing which set it apart from the competition. Opening to the public on Thursday September 19, at the Sofitel Luxury Resort & Spa, 2Liv will host a floating DJ booth. Not content with having their decksmiths on the ground floor, the club’s DJs will spin form a platform suspended around 20 feet above the dancefloor. And it’s been designed to create ‘optical illusion’ which makes it appear the platform is floating, we’re told. The DJs lucky enough to ascend this fabled platform will be spinning a mix of house, R&B and chart tunes – all pumped through a Funktion One-installed sound system – with Miami’s Alex Seda and the UAE’s Ejaz Ahamed named as resident DJs. Added entertainment will come from an LED screen and 21 LED VIP tables, called Bright Woods Collection, designed by the italian architect Giancarlo Zema. Want to see it for yourself? There’s an invite-only bash a day ahead of the Thursday September 19 public launch, after which the club will be open Tuesday-Friday.