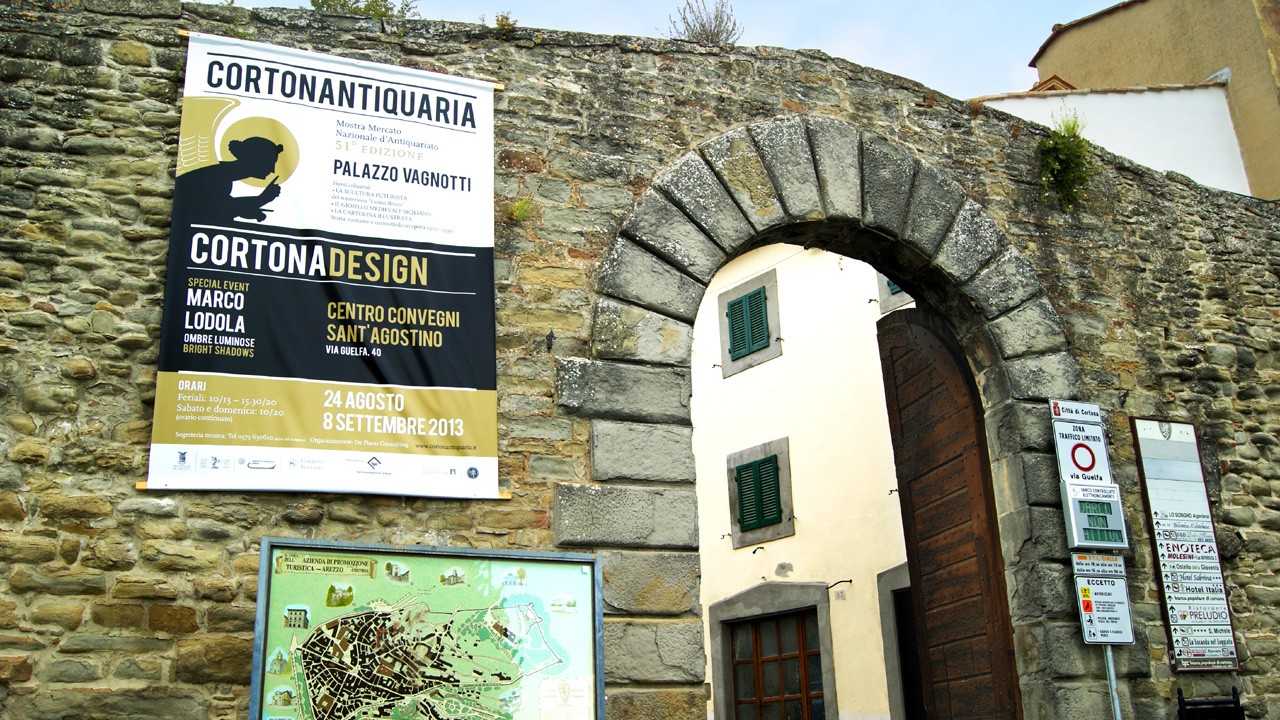 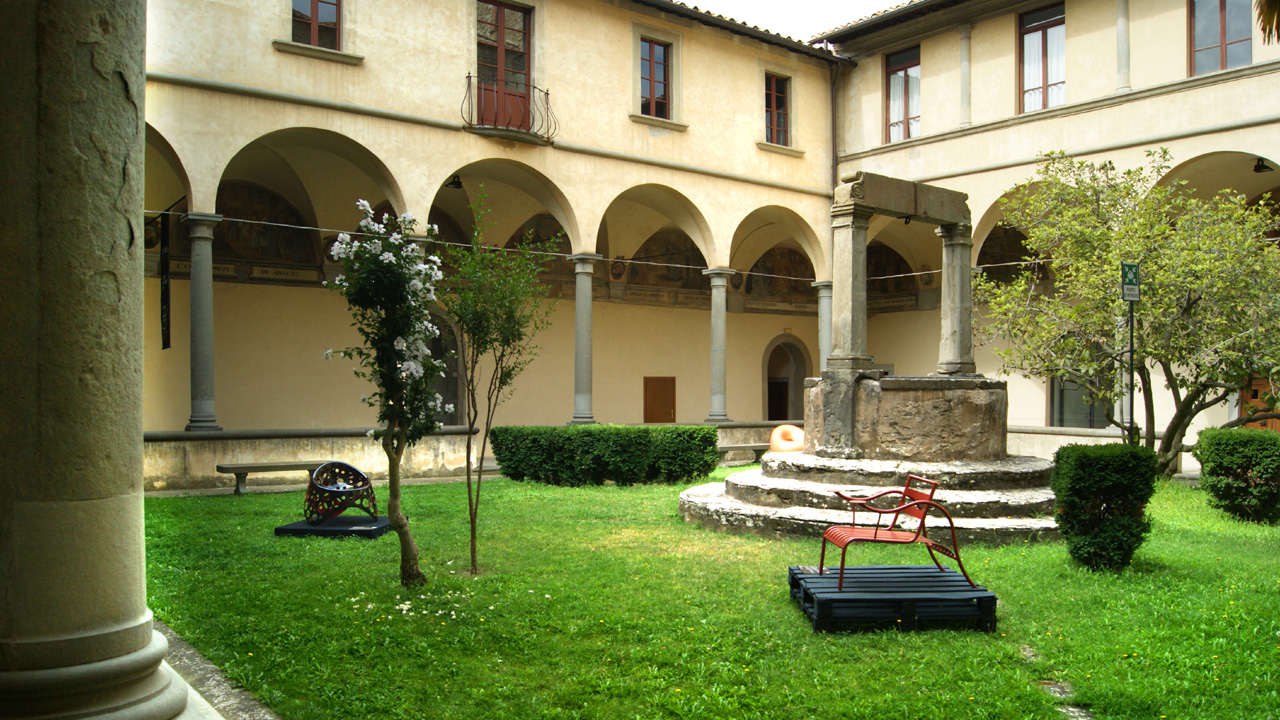 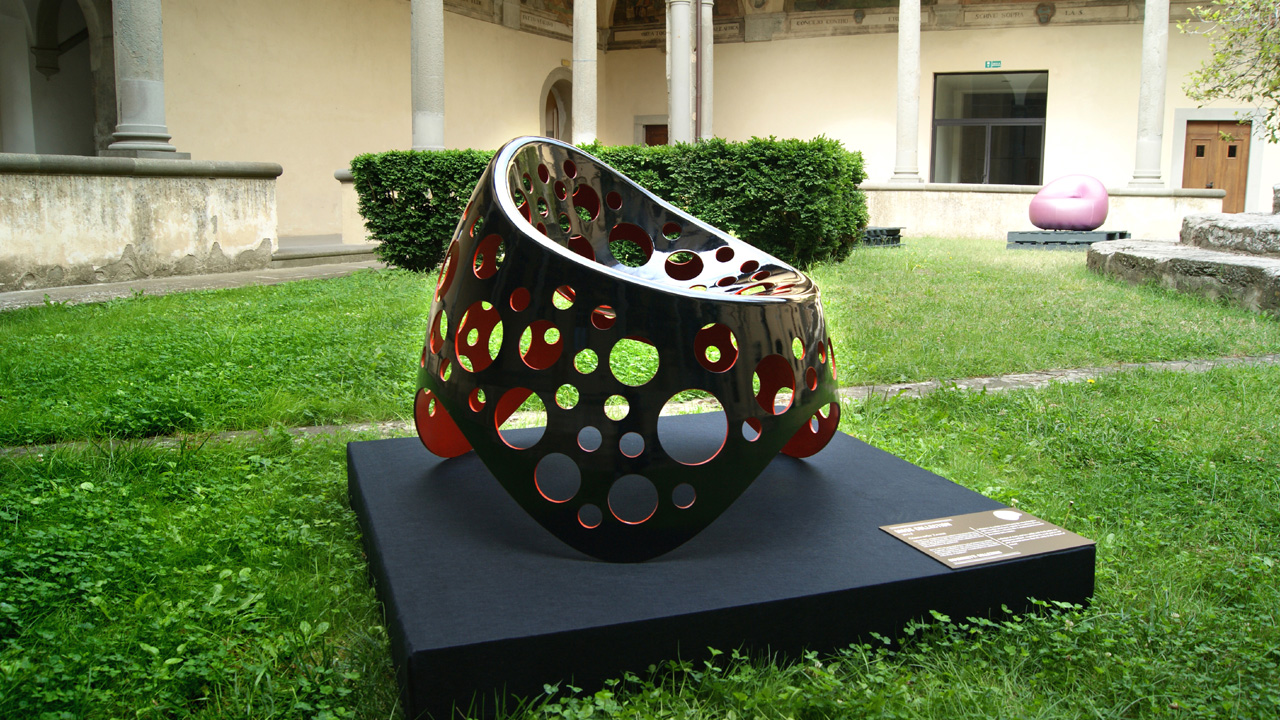 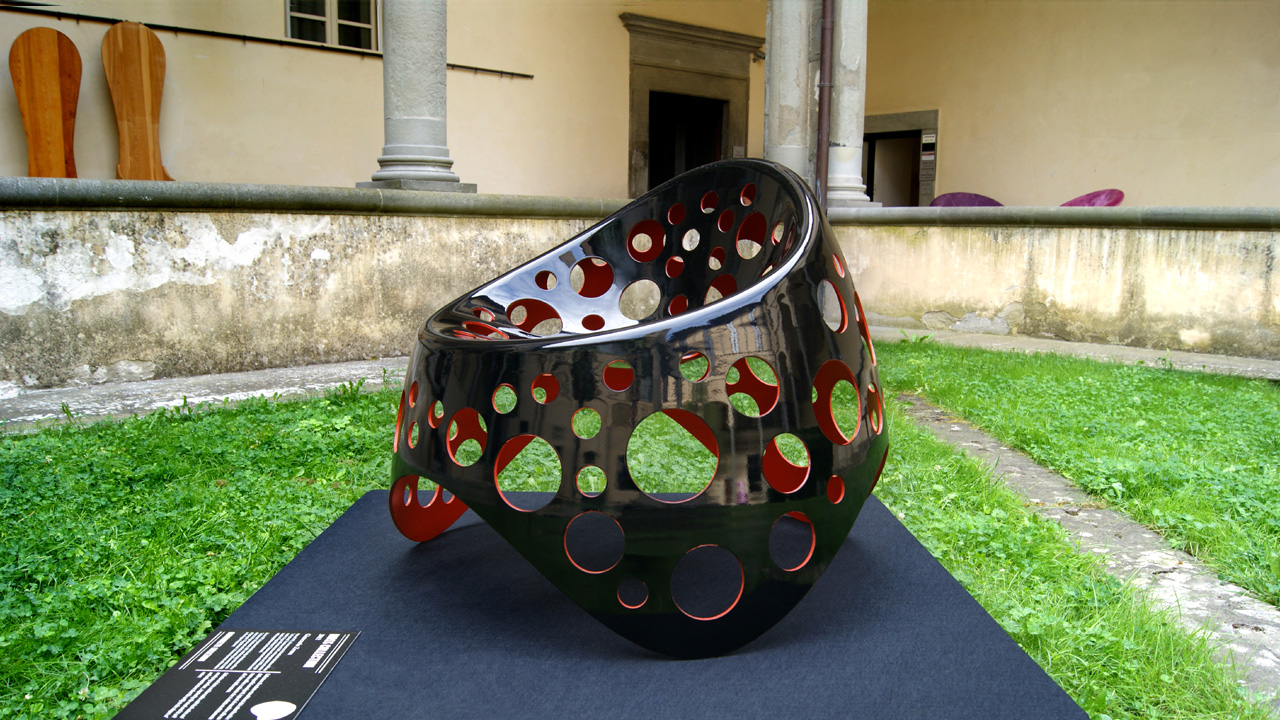 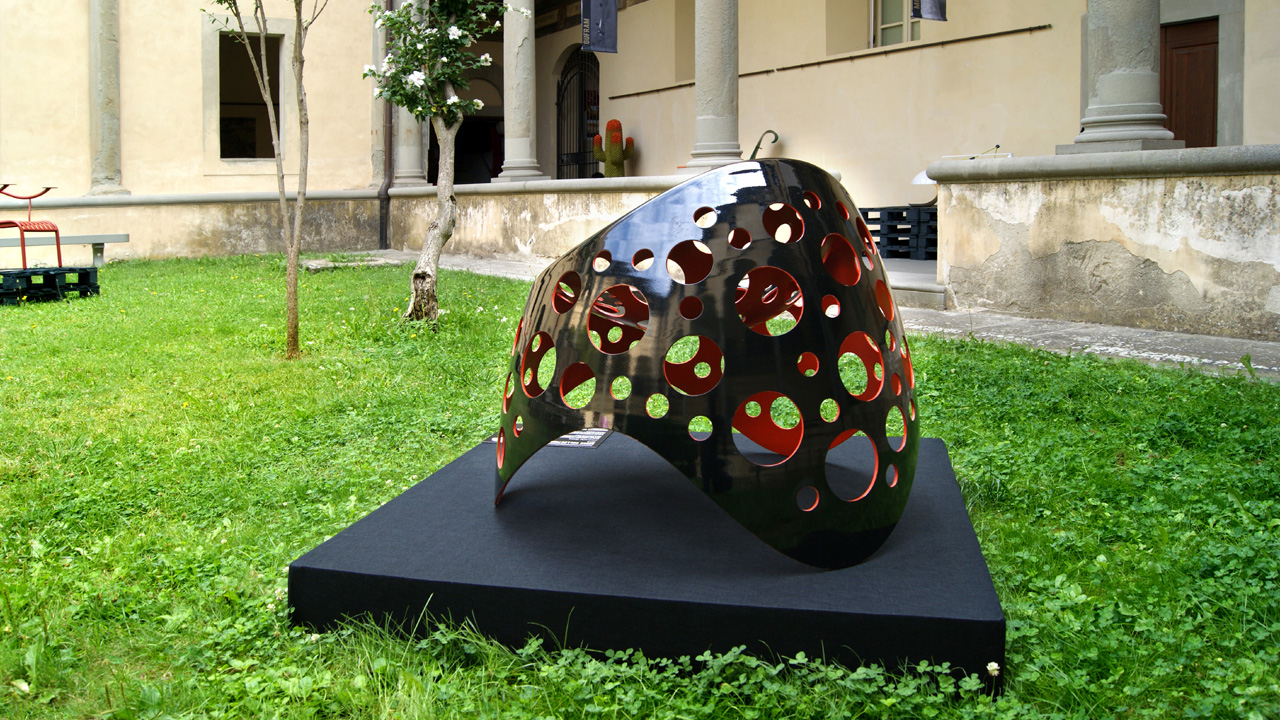 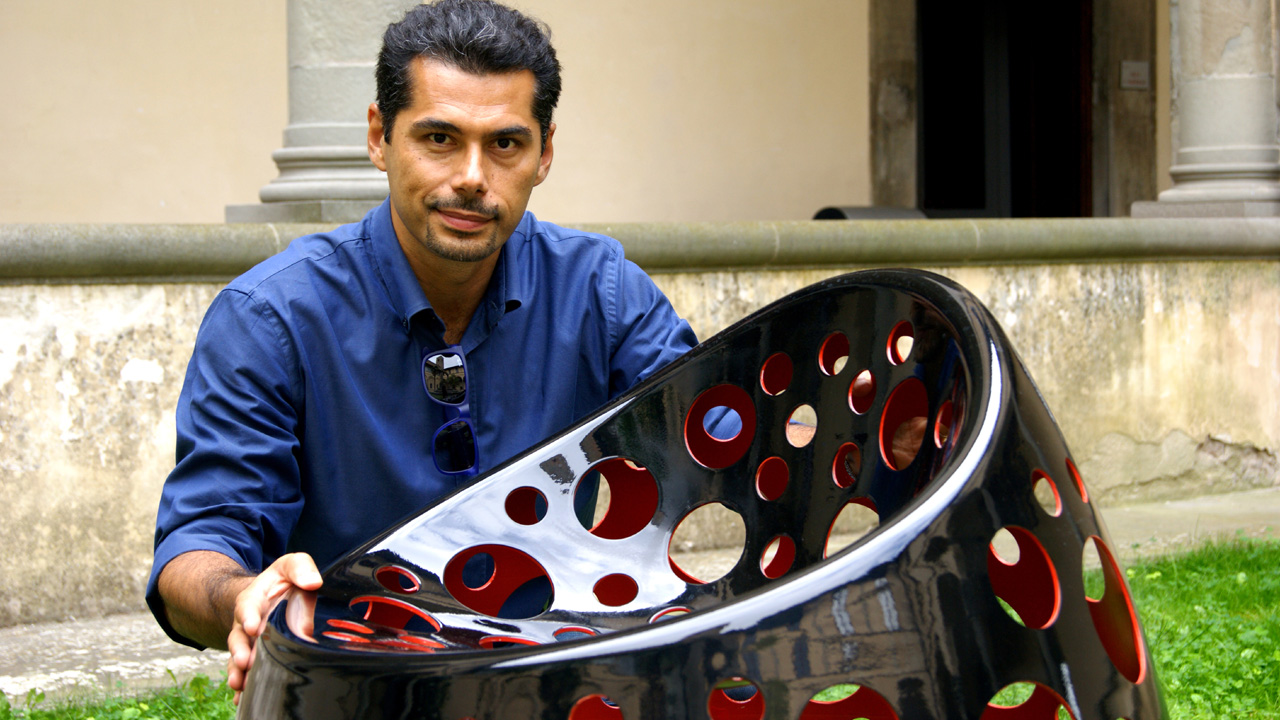 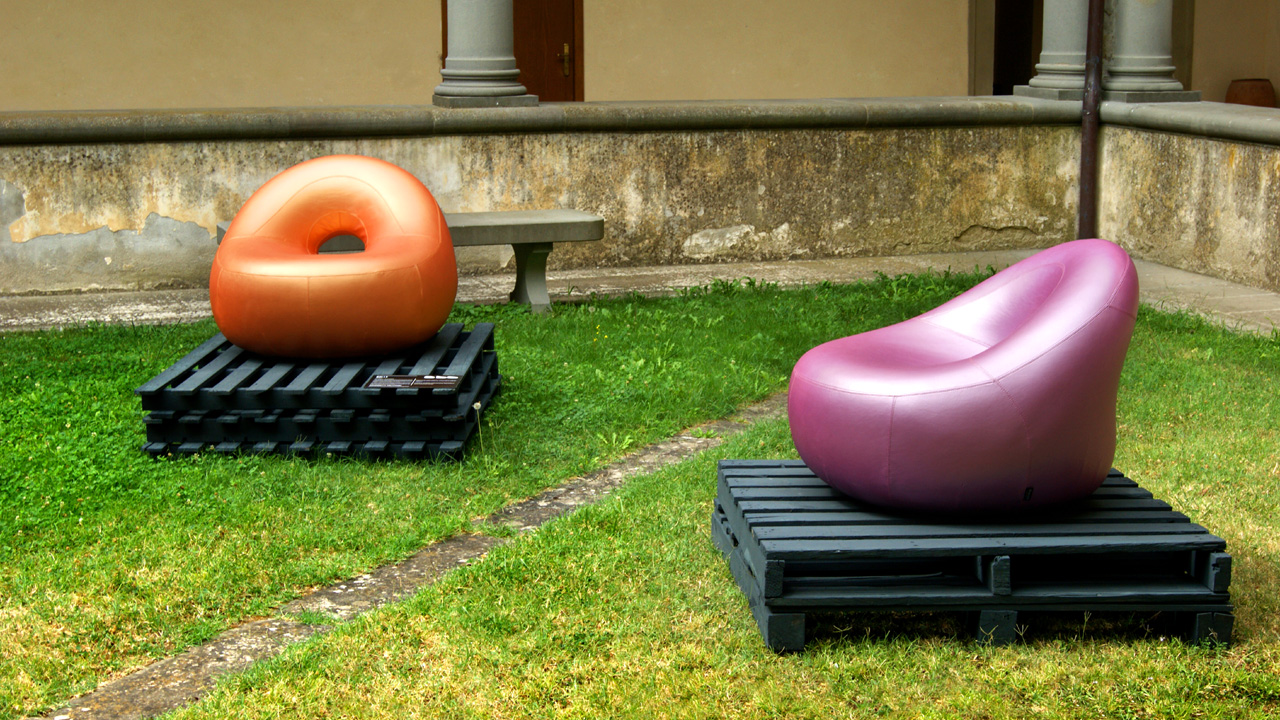 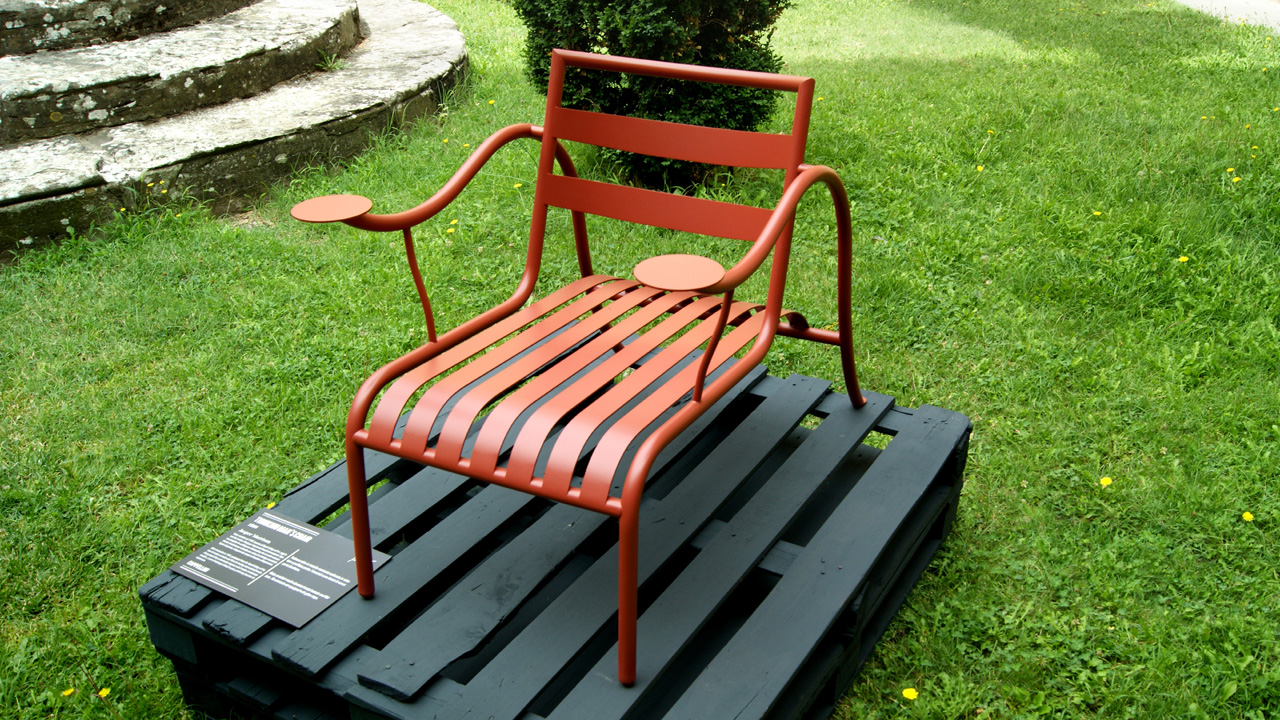 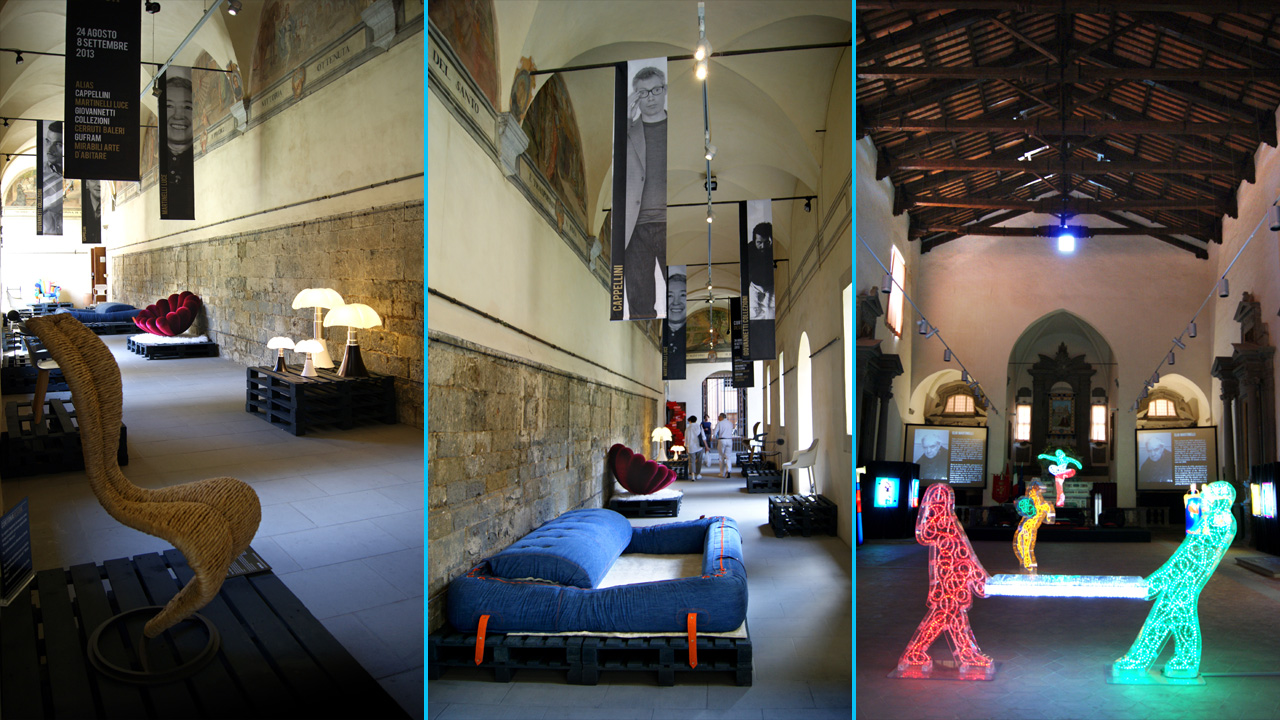 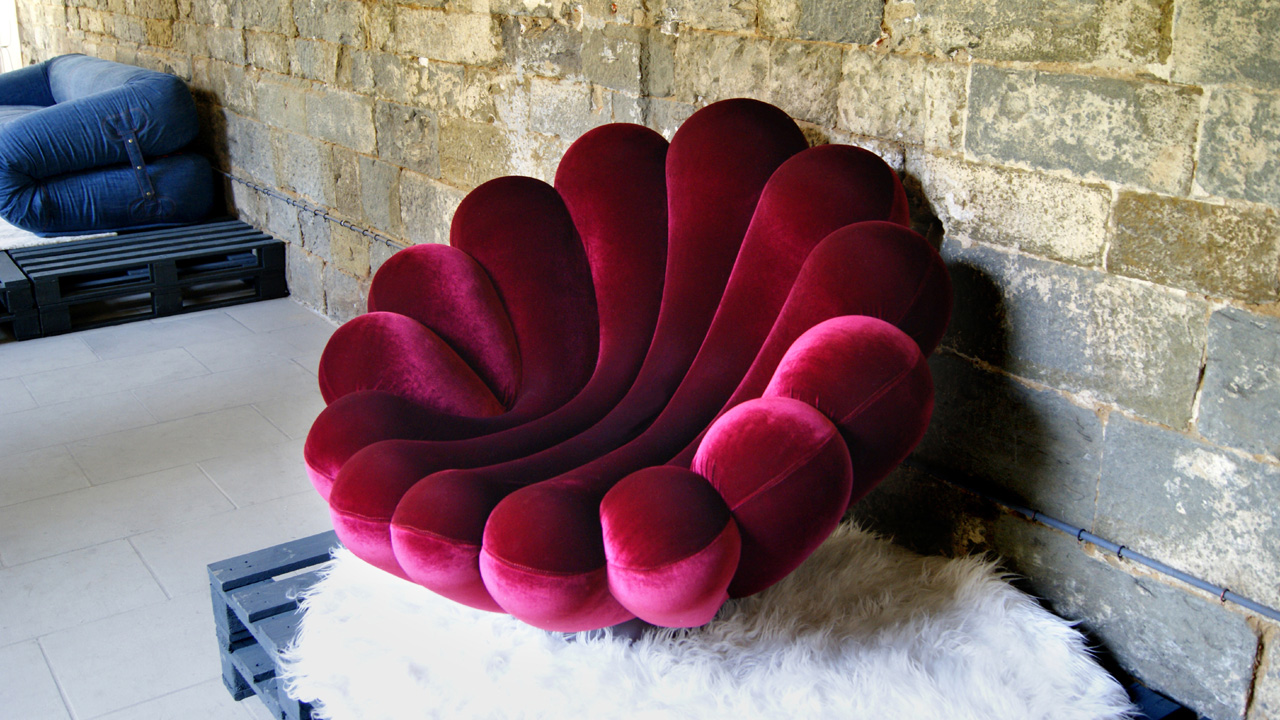 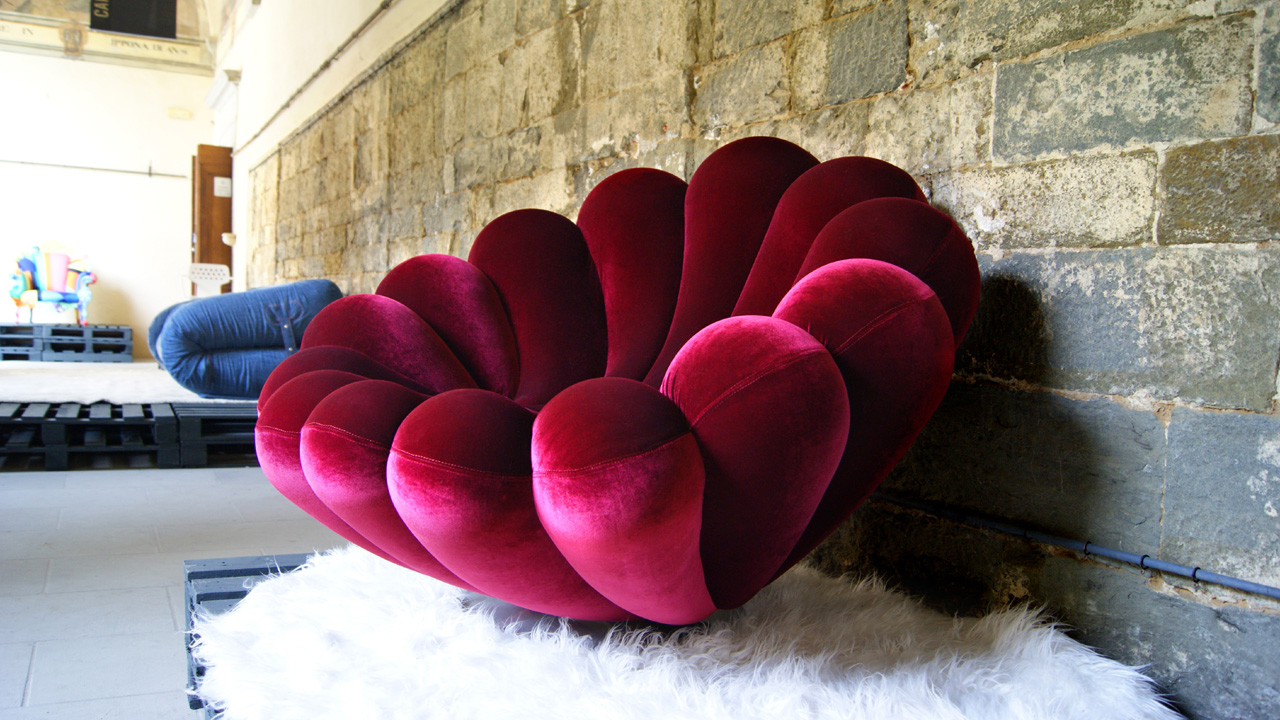 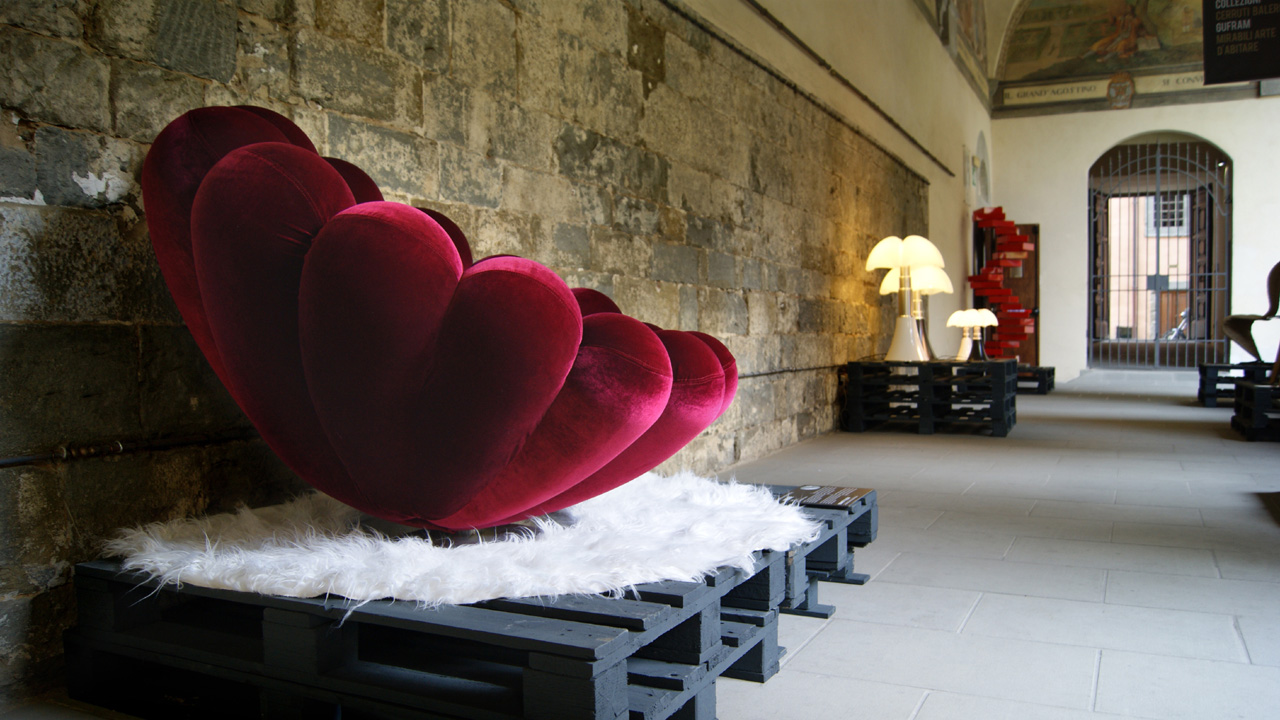 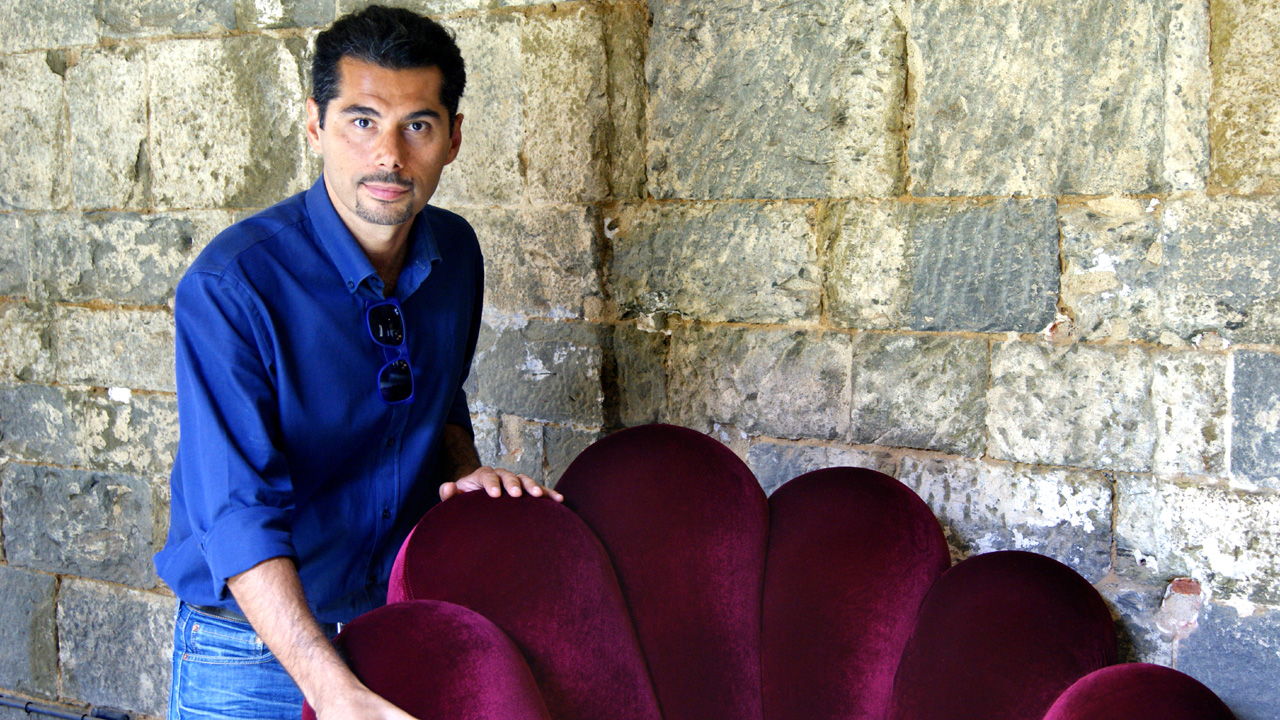 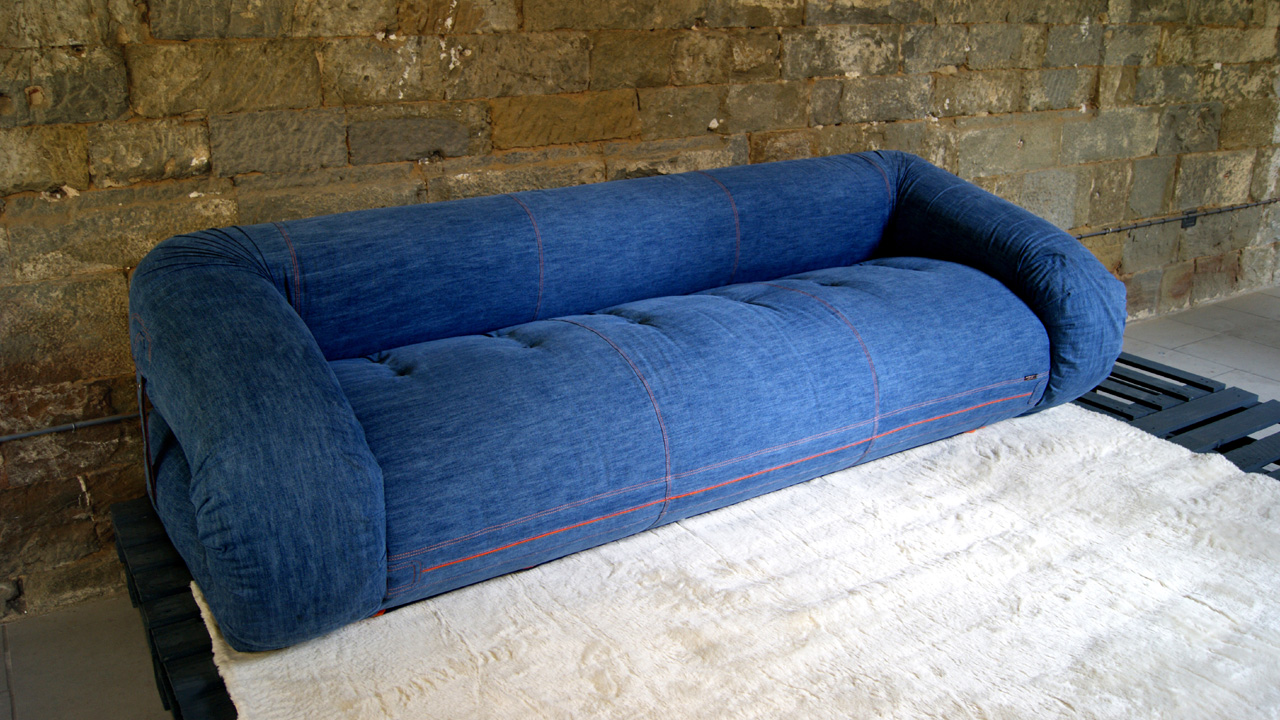 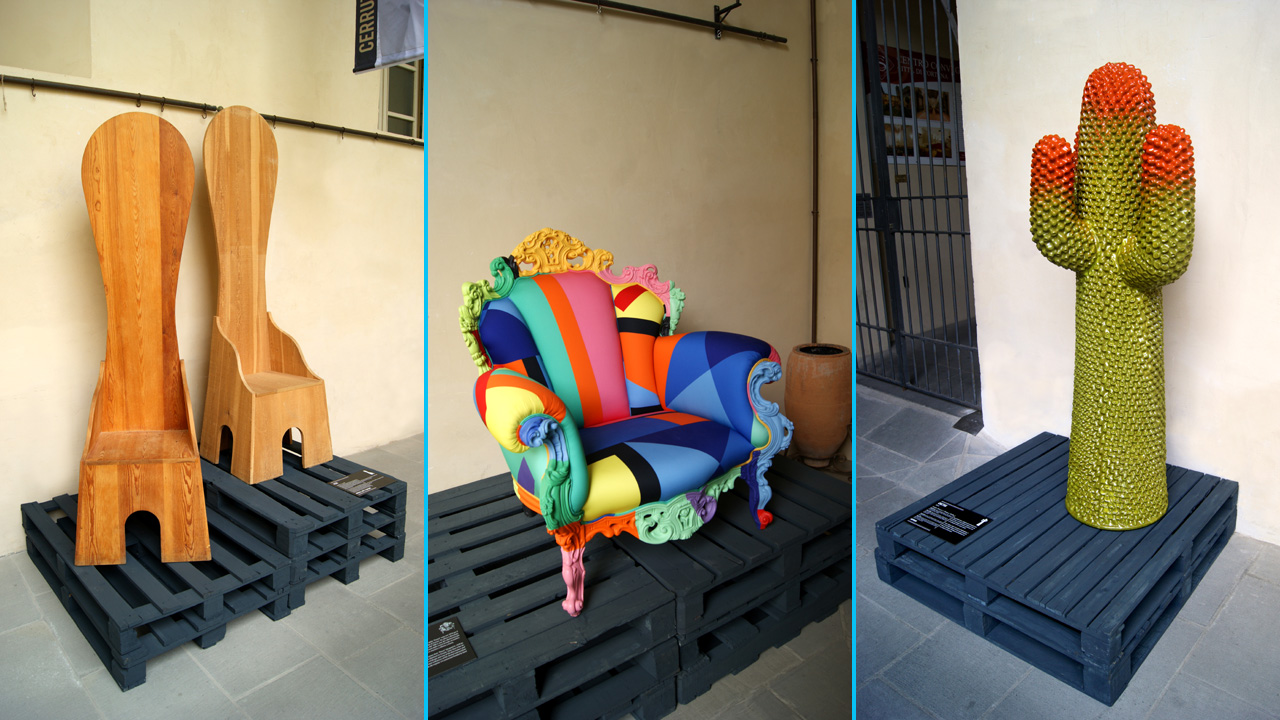 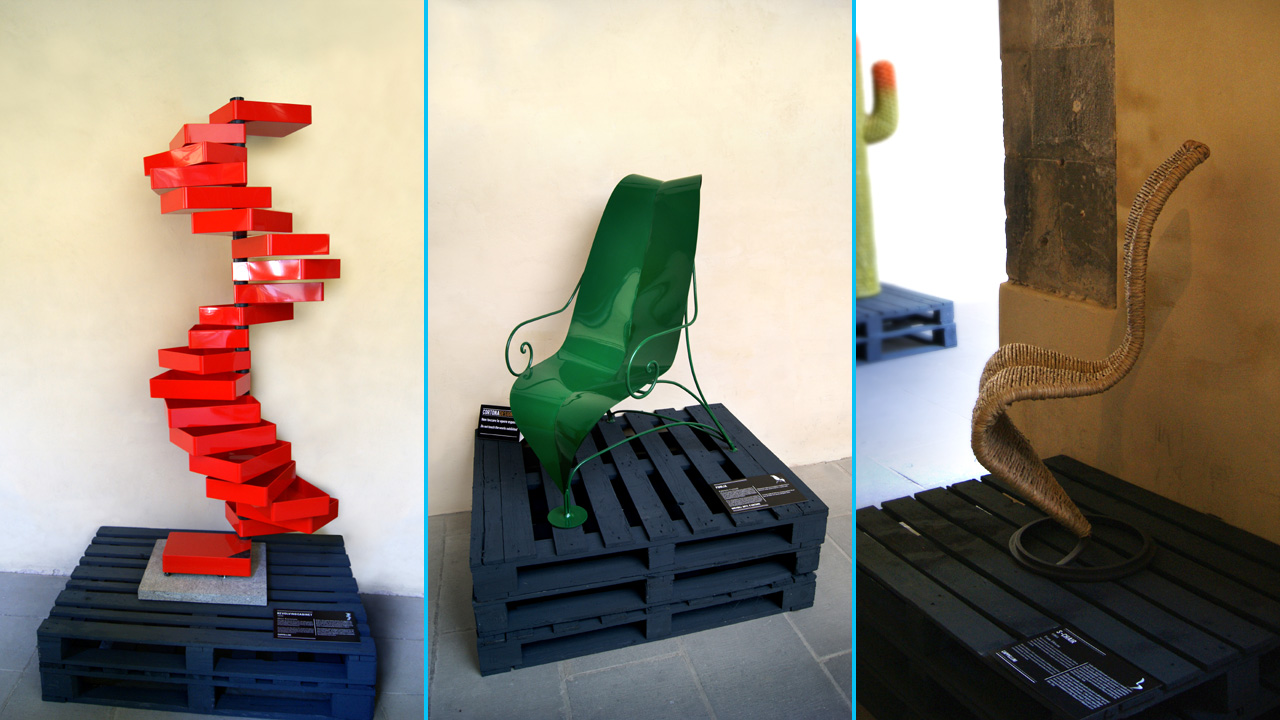 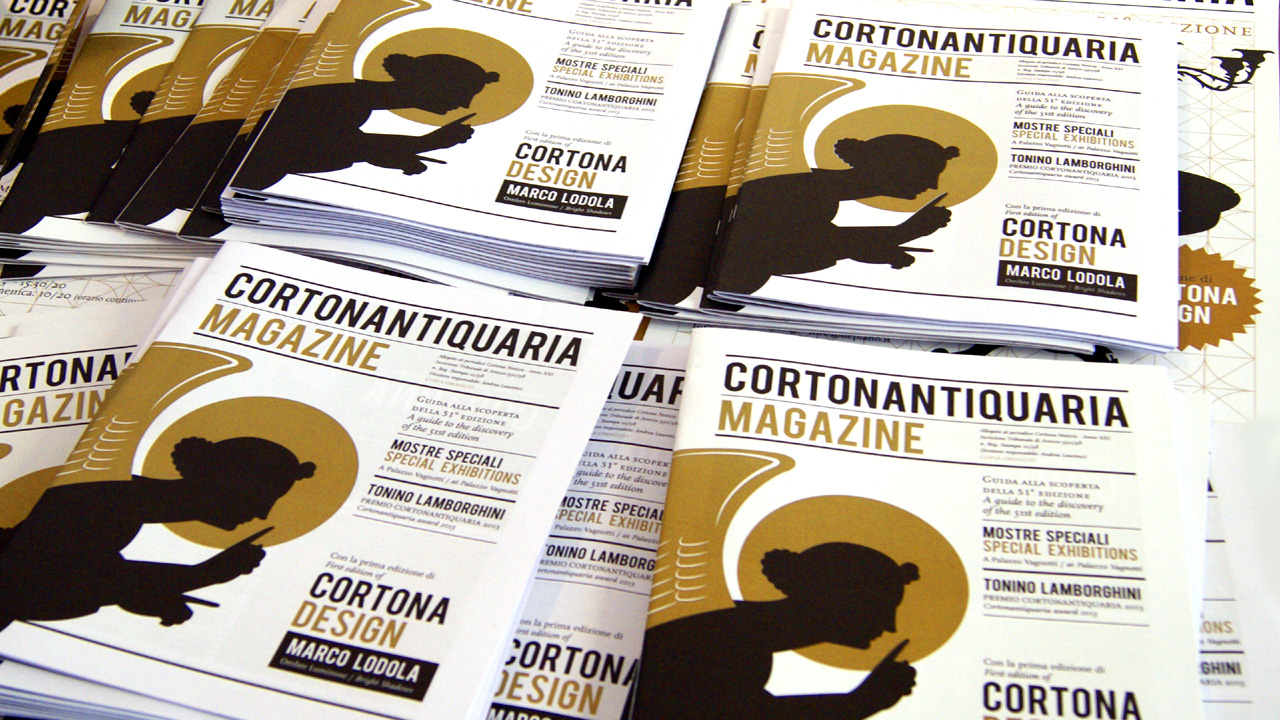 After the positive outcome earned last year by the collateral exhibition dedicated to the earliest years of Cortonaantiquaria, and in particular, to the Italian handworks that in those very years gained international fame, in 2013 the exhibition in Cortona expands thank to another event dedicated to the world of design. The first edition of “CortonaDesign” will take place in conjunction with the antique fair, within the complex of Sant’Agostino, in the town centre of Cortona. CortonaDesign aims at presenting a “non-industrial” design, focusing on the uniqueness, fundamental feature of the manufacturing “project”. A project that sometimes focuses on giving form to a “function” and at times on the product aesthetic value. And so it is possible to number contemporary artists among the world of design, who have entered the field of manufacturing with their particularity. Therefore, the first edition of CortonaDesign is divided into two sections: the first one dedicated to the biggest names in design, in the cloister of Sant’Agostino. Here will be exhibited several works of art passed into the annals of international design history and part of the permanent collections in some of the most important contemporary art museums all over the world. By way of example, the MoMA in New York, the Victoria & Albert Museum in London, the Vitra Design Museum in Berlin, the Centre George Pompidou in Paris. Works by well-know or emergent designers such as Gae Aulenti, Alessandro Becchi, Giandomenico Belotti, Riccardo Blumer, Mario Botta, Tom Dixon, Sergio Giobbi, Alfredo Haberli, James Irvine, Shiro Kuramata, Alberto Meda, Alessandro Mendini, Jasper Morrison, Leonerdo Perugi, Eugeni Quitllet, Sandro Sant’Antonio, Giancarlo Zema. Works produced by “Made in Italy” successful brands, for instance Cappellini, Alias, Martinelli Luce, Mirabili, Gufram, Cerruti Baleri, Giovannetti. The second section is dedicated to one the greatest Italian contemporary pop artists, who all along tries to find a communication not only among the arts, but also between art and industry, in this way getting closer to the role of the designer: His name is Marco Lodola. In the church of Sant’Agostino will be exhibited an important selection of his works, representative of the experience of the artist in three different interpretations (not defined and complementary) in his personal artistic career (“Bright Shadows”; “Lodola designer”; his relationship with “Tuscany”). An attractive exhibition, entitled “Bright Shadows” in a unique context, by an artist who uses light, colour and the clean style of his figures as if they were coloured shadows, its distinctive features in art expression. Other important artists who created furnishings, similar to the figure of the designer, are Mario Ceroli and fabrizio Corneli, both participating with two of their creations in the cloister of Sant’Agostino. CortonaDesign is an initiative that, in addition to having an important cultural value, expands the offer both for the regular visitor to Cortonantiquaria and for additional public, fond of the best expressions of innovation. Therefore during the exhibition it will be possible to purchase both the works by artists and represented trademarks.